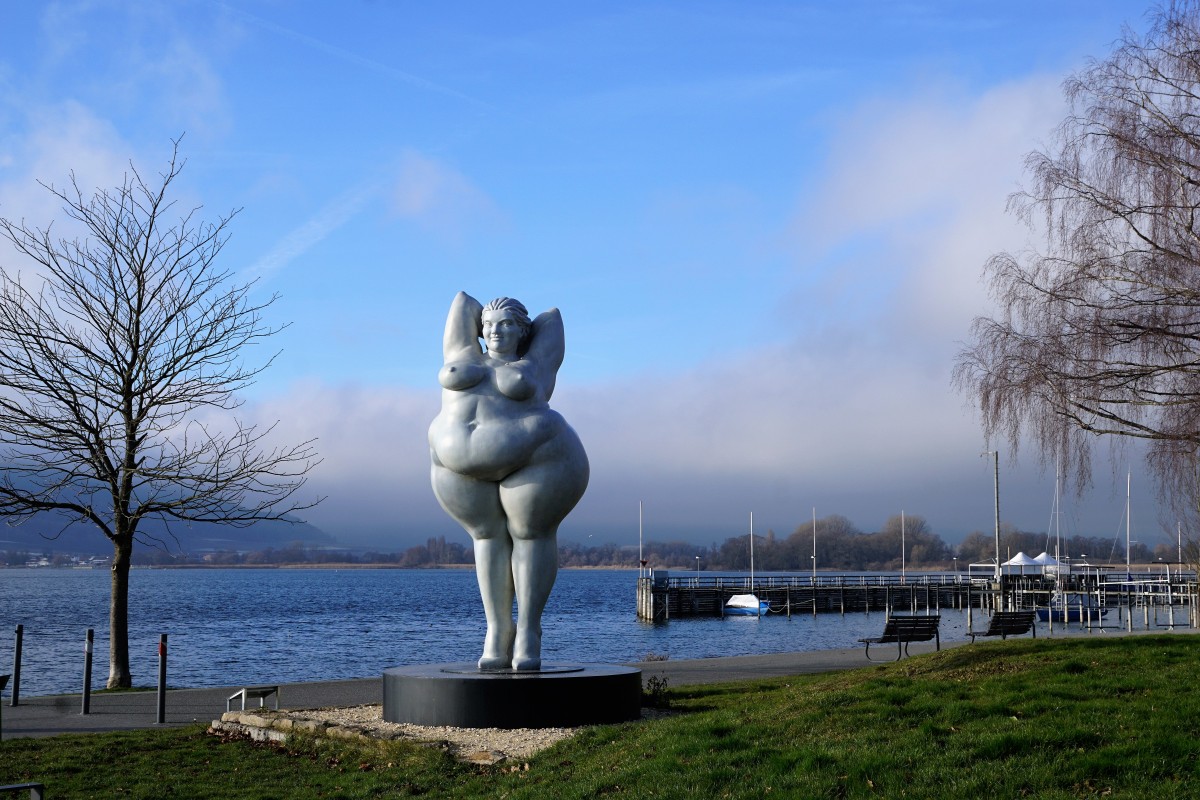 The British Psychological Society is calling for changes for how we talk about fatness, suggesting we should no longer use the phrase “obese people”, but instead, “people with obesity” or “people living with obesity”.

These changes are being proposed to recognise that fatness is not about personal choice and that fat shaming and fat stigma are harmful.

But this suggested language change is based on the idea obesity is a disease to be cured and fat people are not a natural part of the world. This serves to reinforce stigma, rather than prevent it.

Read more: Discrimination against fat people is so endemic, most of us don’t even realise it’s happening

How does stigma and shame affect fat people?

Independent of body mass index (BMI), fat stigma increases blood pressure, inflammation, and levels of cortisol in the body, due to the activation of the fight or flight response.

Fat stigma reduces self-esteem and increases depression. It isolates fat people, making them less likely to engage with the world. It also impacts on fat people’s relationships with family, colleagues, and friends.

People around the world, and of all ages, hold negative attitudes about fatness and fat people. In a study in the United States, for example, more than one-third of the participants reported:

One of the worst things that could happen to a person would be for [them] to become obese.

While many people are uncomfortable with the term fat, fat activists prefer the term. They see it as both as an act of rebellion – to adopt a word that has been wielded against them – but also because they argue it’s the most appropriate word to describe their bodies.

To be overweight implies there is a natural weight to be; that within human diversity, we should all be the same proportion of height and weight.

Obesity is a medical term that has pathologised the fat body. The British Psychological Society’s acknowledgement that rather than saying “obese people”, we should call them “people with obesity” reinforces that obesity is a disease; a chronic illness people suffer from.

The British Psychological Society’s desire to shift to person-first language is understandable. Person-first, or people-first, language is an attempt to not define people primarily by their disease, or disability, or other deviating factor.

Person-first language recognises people as individuals with rights to dignity and care, and puts the person, rather than their “condition”, first.

But others have argued person-first language attempts to erase, deny, or ignore the aspect of the person that isn’t “normal”, and reinforces that there is something shameful or dehumanising about their disability or disease.

They promote identity-first language, which allows people to take pride in who they are, rather than separating a person from that aspect of themselves.

The problem with person-first language, they argue, is that those identities are stigmatised. But without the stigma, there would be no concern with calling someone a disabled person, for instance, rather than a person with disabilities.

So what should we do?

The best approach, especially for healthcare professionals, is to ask people what they prefer their designation to be.

And for the rest of us, to acknowledge that what an individual wants to be called or how they want to talk about their experiences is up to them, not us. If a fat person wants to call themselves fat, it is not up to non-fat people to correct them.

Shifting the language we use to talk about fatness and fat people can reduce fat stigma. But continuing to frame fatness as a disease is not a helpful contribution.

Cat Pausé does not work for, consult, own shares in or receive funding from any company or organisation that would benefit from this article, and has disclosed no relevant affiliations beyond their academic appointment.