COVID-19 The Back Page

The portrayal of Neanderthals in popular culture over the years has not been kind.

Often depicted – possibly unjustly – as hairy, brutish, monosyllabic and cranially challenged, these ancient critters who once roamed parts of Europe and Asia circa 80,000 years ago may no longer be with us, but their legacy lives on … and not always in a good way.

As it transpires, despite their differences, our Homo sapiens ancestors and Neanderthals were not averse to a certain amount of “amorous congress” over a cohabitation period of up to 30,000 years. Offspring ensued.

What’s more, that lingering Neanderthal DNA may be linked to why some folks react more severely to the SARS-CoV-2 virus than others.

Research published recently in Nature shows that a segment of DNA 50,000 nucleotides long (corresponding to 0.002% of the human genome) is inherited from Neanderthals and that segment was found to have a strong association with severe COVID-19 infection and hospitalisation. That gene cluster on chromosome 3 has been identified as a risk locus for respiratory failure after COVID infection.

It is estimated that around 50% of people in south Asia and around 16% of people in Europe have inherited that Neanderthal gene cluster.

So how do we know this? We have a Swedish genetic scientist called Svante Pääbo to thank. A decade ago he pioneered methods to extract, sequence and analyse ancient DNA from Neanderthal bones then mapped that entire genome.

This allowed others to compare the Neanderthal genome with our modern human ones and discover that most people alive today have a least a small percentage of Neanderthal DNA lurking in their makeup.

This is important because severity of COVID is not the only link to Neanderthal DNA.  Research has found such disparate traits as fertility, perception of pain, immune system function, skin tone and hair colour, height, baldness, sleeping patterns, mood and even predisposition to addiction may all be related to this ancient DNA.

At this stage, however, the link between the DNA and disease severity is only an association and it is not known what feature in the Neanderthal-derived region confers risk for severe COVID-19 nor whether the effects are specific to SARS-CoV-2 or other coronaviruses and pathogens.

Nevertheless, the findings point to what may become fruitful fields of medical genetic research in the future.

“It’s exciting for us to find out that Neanderthals had things that are important for us 50,000 years after they went extinct,” Pääbo, who director of the Max Planck Institute for Evolutionary Anthropology in Leipzig, Germany, told CNN.

“We’ve worked for 25 years on Neanderthal genomes, and suddenly they seem very relevant for a big medical emergency. It was really a huge, huge surprise,” he said.

If you’re so inclined, modern commercial DNA testing kits are now able to ascertain what percentage of your DNA might be Neanderthal.

But before you rush out to buy a test tube to spit into, bear in mind that factors such as comorbid conditions, weight, age, ethnicity and gender are still going to have a far greater impact than some ancient genes on how well you may cope if you are unlucky enough to catch COVID. 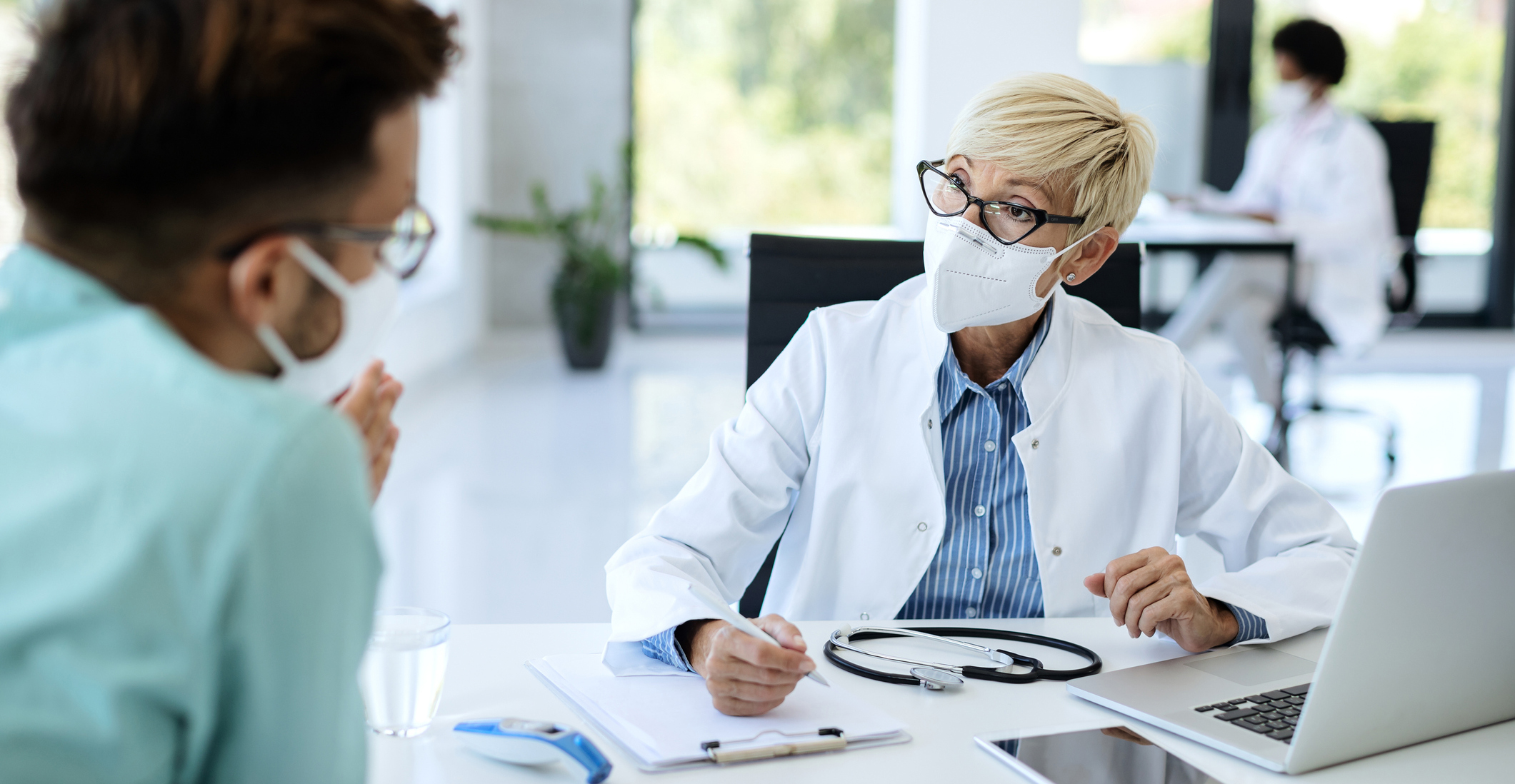