Can I have your attention … please? 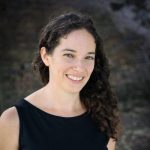 Aussies are embracing telehealth, but what exactly are we doing during our virtual visits with health professionals?

Results from a recent DrFirst survey of 1000 Americans found 73% of men and 39% of women were guilty of “multitasking” during telehealth appointments. Nearly a quarter surfed online, checked emails, texted, watched telly or caught up on news. Some reported indulging in their vices, with 11% saying they smoked during telehealth appointments and 9.4% having an alcoholic drink. One in 10 squeezed their consult in while driving, and 19% snuck in a video game.

Dr Amandeep Hansra, a GP and telehealth expert who has seen countless patients via telehealth over the last 10 years, says the benefits nevertheless outweigh most of the downsides.

“You’ve also got to remember that you’re improving access for people who may have traditionally not had time to go to the doctor. People who are busy, working, and can’t fit in driving all the way to the GP practice … they can find 15 minutes in their day and they can do a telehealth consult.”

There are some funny moments too, she says. Remember BBC Dad? Children video-bombing are a common occurrence, sometimes transforming a consultation for one into a family appointment on the spot.

“I’ve certainly had people try and do it from work and hiding in corners in little offices and then being kicked out halfway through because somebody’s booked that room,” she says.

Dr Hansra says the trick to minimising distractions is for health professionals to set the tone by discussing etiquette and expectations at the start.

“Your introduction to the consultation is where you do a bit of hygiene – talk to them about where are you sitting, are you somewhere private, do you have 10-15 minutes undistracted, do you need to go somewhere where you can close the door? Or do you need to pull over if you are in the car? Once they’ve done it the first couple of times, they then know that’s what you expect.”

It also helps to do more consultations over video, rather than phone.

“You don’t get a lot of people driving and doing video,” she says. “I think the video pushes people to not have distractions, since you can see what they’re doing most of the time. I mean, sometimes you can sort of see their gaze wandering, but you can call them out.”

There’ve also been reports of doctors struggling to stay focused too. Dr Hansra says that apart from sometimes getting distracted trying to sort technology – getting records up, organising e-scripts or referrals, for example – the telehealth format has some other pluses.

“One of the beauties is that you can look things up without looking like an idiot,” she says.

MBS Telehealth Funding to keep telehealth on the line 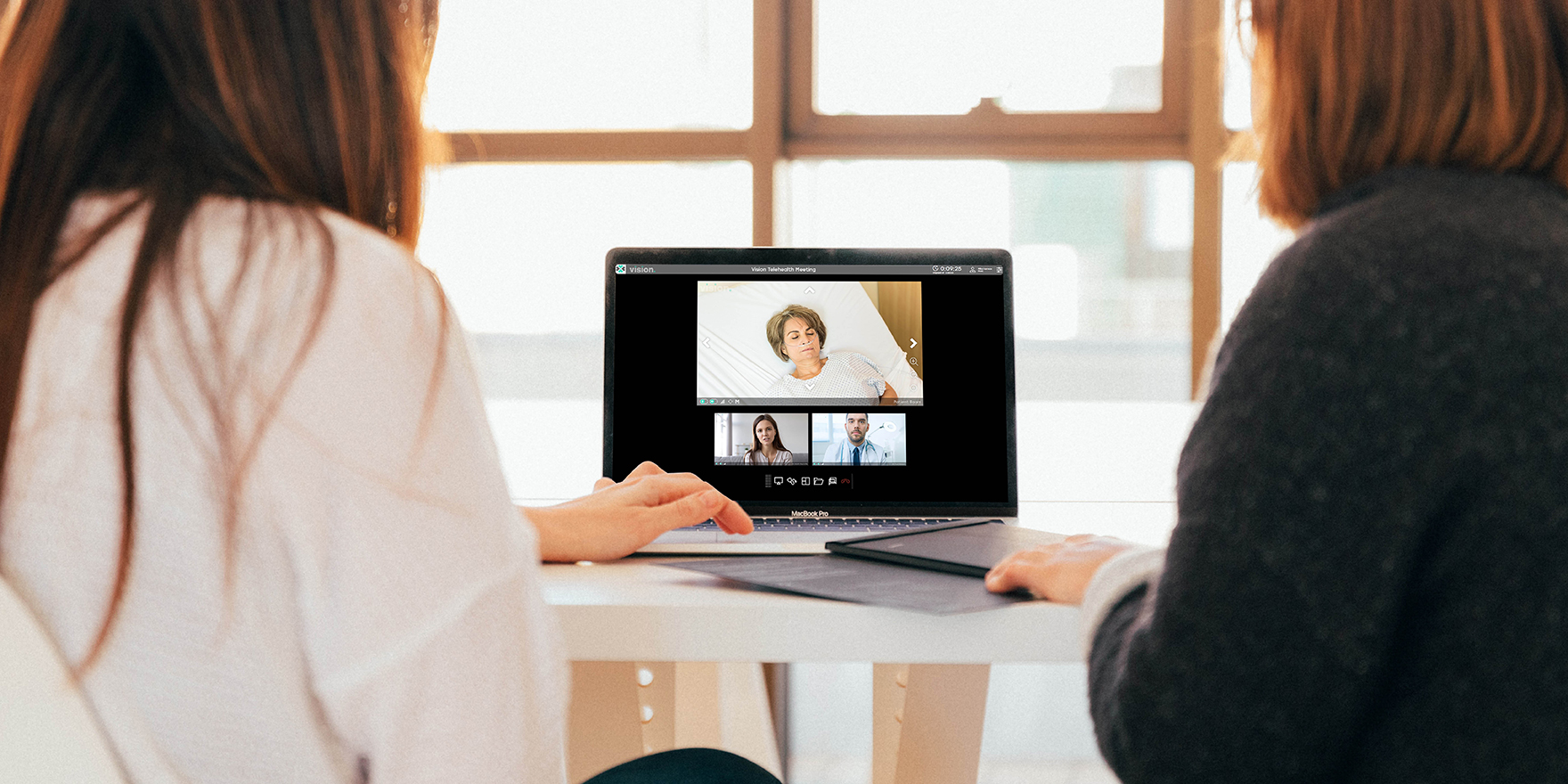