Bumper year for RACGP, but ‘rainy days’ ahead 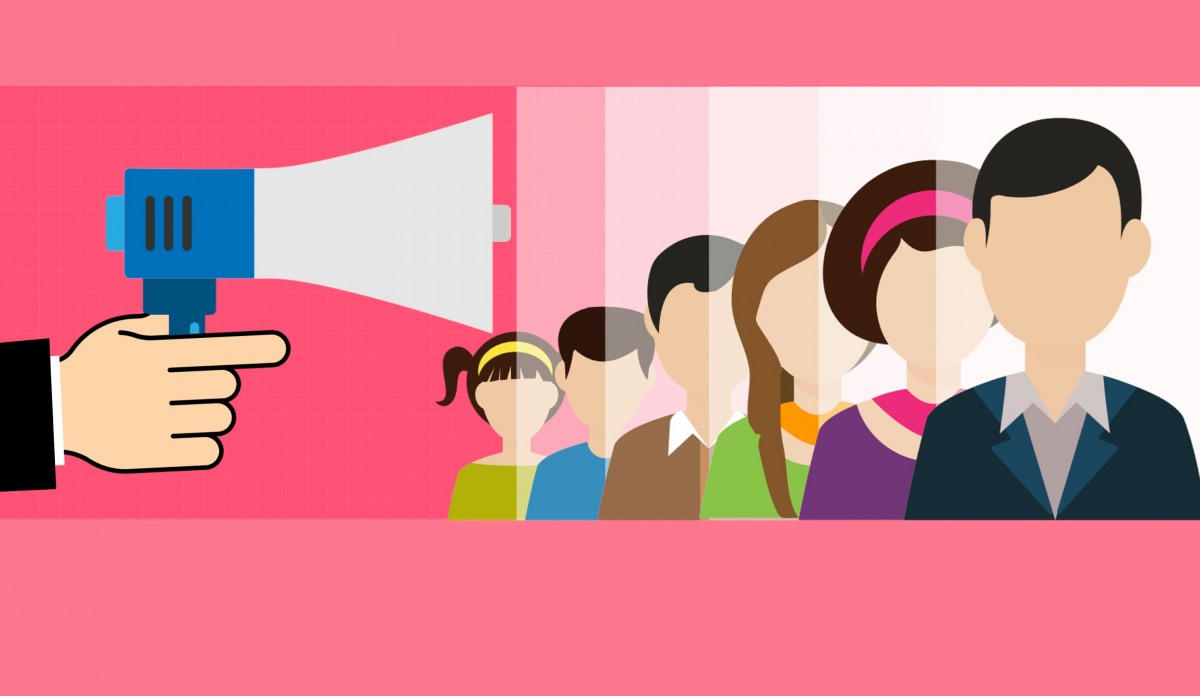 Dr Nixon, who holds four honorary doctorates, is deputy chancellor of Monash University and chair of the Monash College board. The nation’s first female police commissioner, she holds the Australian Police Medal and the National Medal, among others, and headed the Victorian Bushfire Reconstruction and Recovery Authority from February 2009 to July 2010.

Dr Nixon has been a co-opted board member of the college since 2016.

The RACGP has frozen membership fees this year in recognition of its cracking financial results, which even the chair of the finance committee said had come as a surprise to the college.

Opening the conference, attended by 1500 delegates, President Harry Nespolon gave a speech celebrating the year’s achievements while pointing to dangers on the horizon.

He said the RACGP had advocated for patients, especially older Australians and prisoners, and, of course, GPs themselves – for fairer remuneration, and for protection from being “statistically victimised” over opioid prescribing and from being reported for their health issues.

He announced the launch of Mental Health Practice Standards, a resource for GPs, and the Alcohol and Other Drugs GP Education Program, to help GPs recognise substance use in non-stereotypical people – “high-achieving teenagers with promising futures, mothers with young children, young professionals, older people recovering from knee or hip surgery”.

“Alcohol and other drug use is a health problem, pure and simple, and GPs have a vital role to play,” he said.

Dr Nespolon said pill testing would be an increasingly prominent subject as summer approached, and that even if it wasn’t “the answer” to pill deaths, the college supported harm reduction and that more trials would be “a positive thing”.

“Young people are dying at events such as music festivals because they simply don’t know what they are taking,” he said. “It’s time to take action.”

While not all members supported the RACGP’s political campaigns, he warned that GPs faced another Medicare rebate freeze “or worse” if the college didn’t engage in politics.

Healthcare workforce trends were also not positive, with a growing proportion of medical graduates choosing specialities other than general practice.

“We can’t stick our heads in the sand and pretend there isn’t a problem. But we are acting decisively to draw more young people to this rewarding profession,” he said, citing the Become a GP campaign.

“Personally, I would say to all medical graduates that when it comes time to consider what type of career you want to pursue, you will not regret being a general practice specialist.

“I feel privileged and proud to perform this vital job in my community every day. The honesty, good humour and courage displayed by my patients is a constant source of inspiration that steers me through the longest of days.

“I can’t think of another profession where you can so clearly see the impact your work is having on people in your community.”

Departing CEO Dr Zena Burgess was recognised for her 11 years’ work at the awards ceremony that preceded the annual general meeting.

At the AGM, Mr Walsh said the $7.4 million total operating surplus had been “a bit of a surprise – but nevertheless a very strong result”.

It was not profit, he said, but a “timing issue” with revenue, and the college was putting money away for the future in the form of a newly created reserve fund, now worth $6.5 million.

“This is cash received this year to be able to spend next year,” Mr Walsh said. “The college is not running at $7 million a year profit.”

Associate Professor Hespe praised the “relentlessness of our advocacy and presence” in the mainstream and medical media.

“We’ve been seizing opportunities to fight for our GPs in the national media,” she said. “We’ve been regularly featuring in prominent stories about scope creep,” by other health practitioners, namely pharmacists.

Dr Nespolon told The Medical Republic after the AGM that interim CEO Nick Williamson, currently chief operating officer and general counsel, would be expected to apply for the job.

He said the college would be making decisions on strategy in the next month, which would help it decide what skills and qualities it would look for in its new CEO.

“Having said that, I would expect that advocacy would be a very important part of that role,” Dr Nespolon said. “So I don’t think we’re just going to be looking for someone who can manage the college – that will be part of their job, but it certainly won’t be all their job, if I have anything to say about it.

“There’s no doubt in my mind that there will be another freeze or worse if the college and general practice in general doesn’t engage in the political process and become active advocates for general practice.”

Asked how the college would leverage its strong financial position to benefit members, Dr Nespolon said there would be no rise in the membership fees for next year, and that there was “certainly a strong push among a group of us that we should be investing more in our members and helping our members with their day-to-day activities as GPs”.

“The board has decided to set up a reserve fund for those rainy days which inevitably will hit the college as we go over the next 10 to 15 years or even beyond,” he said. “We’re looking to put aside about $15 million. The usual budget for the college is to end up with zero profit. And I think the board’s going to need to think about whether that’s the right way to go, going forwards.

“The college has excellent staff when it comes to policy and advocacy, and part of the reason why we do have those staff members is because the college is in a position of being able to employ better staff.

“If the college is going to invest in its members, advocacy in my view is that No 1 issue. I’ve said before that the reason why you should join the college is because the college advocates on your behalf as a GP. If we don’t do that, we will have again what happened to us in 2014.”

He said the Medicare thaw was not enough and that the RACGP would still advocate for the billion-odd dollars lost to the freeze, which by 2023 would have blown out to $2.3 billion.

“As an industry, every year that the indexation is applied, we lose about $40 million in real dollars, and at the end of the day we’re going to run into this problem where either practices close down or they start charging fees and we’re already seeing the latter happening.

“When I first became president, one of my big issues was about the college becoming ‘us’. In other words, that our members talk about the RACGP as ‘us’ rather than ‘them’. It might sound a little bit subtle or a bit corporate, but it’s really important that members see the college as part of their work and not getting in the way of their work.

“So we’ve got an opportunity now to help change the culture of the college so that it works for its members rather than, as it’s often been seen to be in the past, working against its members.”