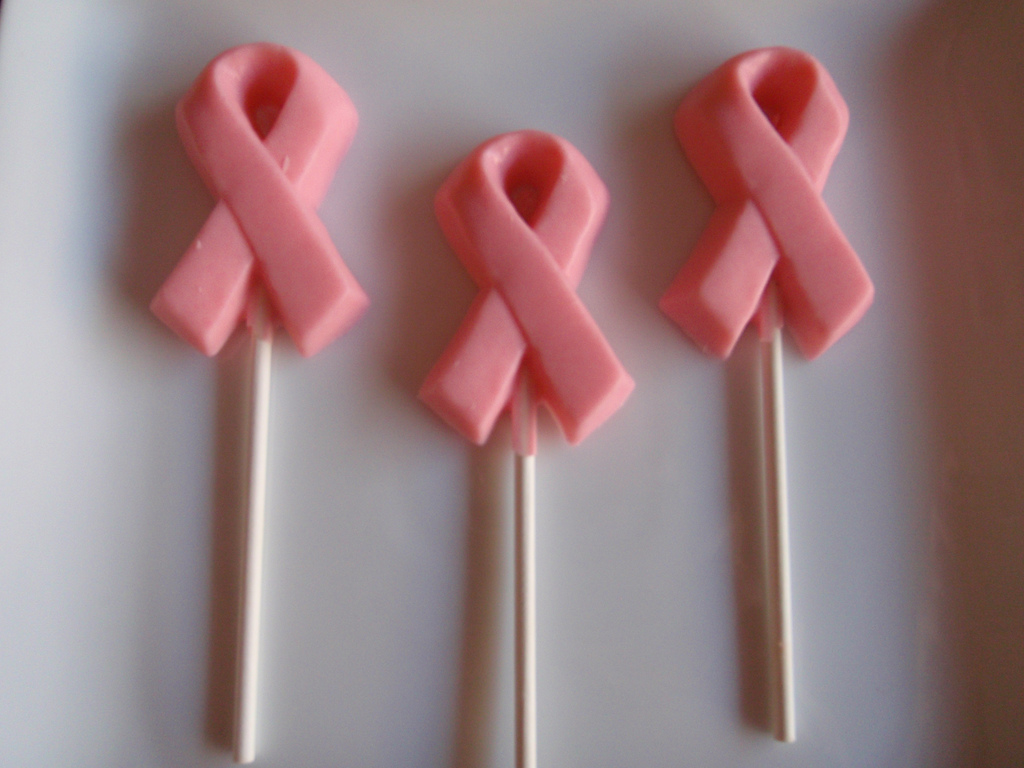 Women with a normal BMI can no longer tick off weight as breast cancer risk factor, US researchers say.

According to their study, published in JAMA Oncology, it’s body fat that increases the risk, even if the woman falls into a healthy weight range.

The study was, in fact a secondary analysis of the Women’s Health Initiative clinical trial along with observational study cohorts involving almost 3500 post-menopausal, healthy BMI women who at baseline had their body fat analysed (by DXA) and were then followed up for a median duration of 16 years.

What the researchers discovered was that women in the highest quartile for total body fat and trunk fat mass were about twice as likely to develop ER-positive breast cancer.

“In this long-term prospective study of postmenopausal with normal BMI, relatively high body fat levels were associated with an elevated risk of invasive breast cancers,” the study authors spelled.

“We found a 56% increase in the risk of developing ER-positive breast cancer per 5kg increase in trunk fat, despite a normal BMI,” they said.

People with high body fat levels tend to have adipocyte hypertrophy and cell death which means the adipose tissue is chronically, although sub-clinically, inflamed. This inflammation triggers the production of a number of factors, including an increased ratio of oestrogens to androgens which is believed to predispose to the development of oestrogen-dependent breast cancer.

Basically the study authors believe these women with high body fat but normal BMI, are “metabolically obese” even though they do not fit the standard definition of obese.

And while using DXA to determine body fat levels is highly accurate, such an assessment is rarely used in everyday practice.

Most doctors look only at BMI measurements or they may also assess waist measurement which has variable sensitivity in terms of diagnosing excess body fat. Consequently, the researchers say, many non-overweight women who are at increased risk of breast cancer because of their high adiposity may be going unrecognised.

So where does that leave us? Here the study authors were less definitive. The link between body fat and breast cancer is clear but, they say, more research is needed to determine the most appropriate management for this cohort of women with high body fat levels and normal BMI.

“Future studies are needed to determine whether interventions that reduce fat mass, such as diet and exercise programs or medications including aromatase inhibitors, might lower the elevated risk of breast cancer in this population with normal BMI,” they concluded.