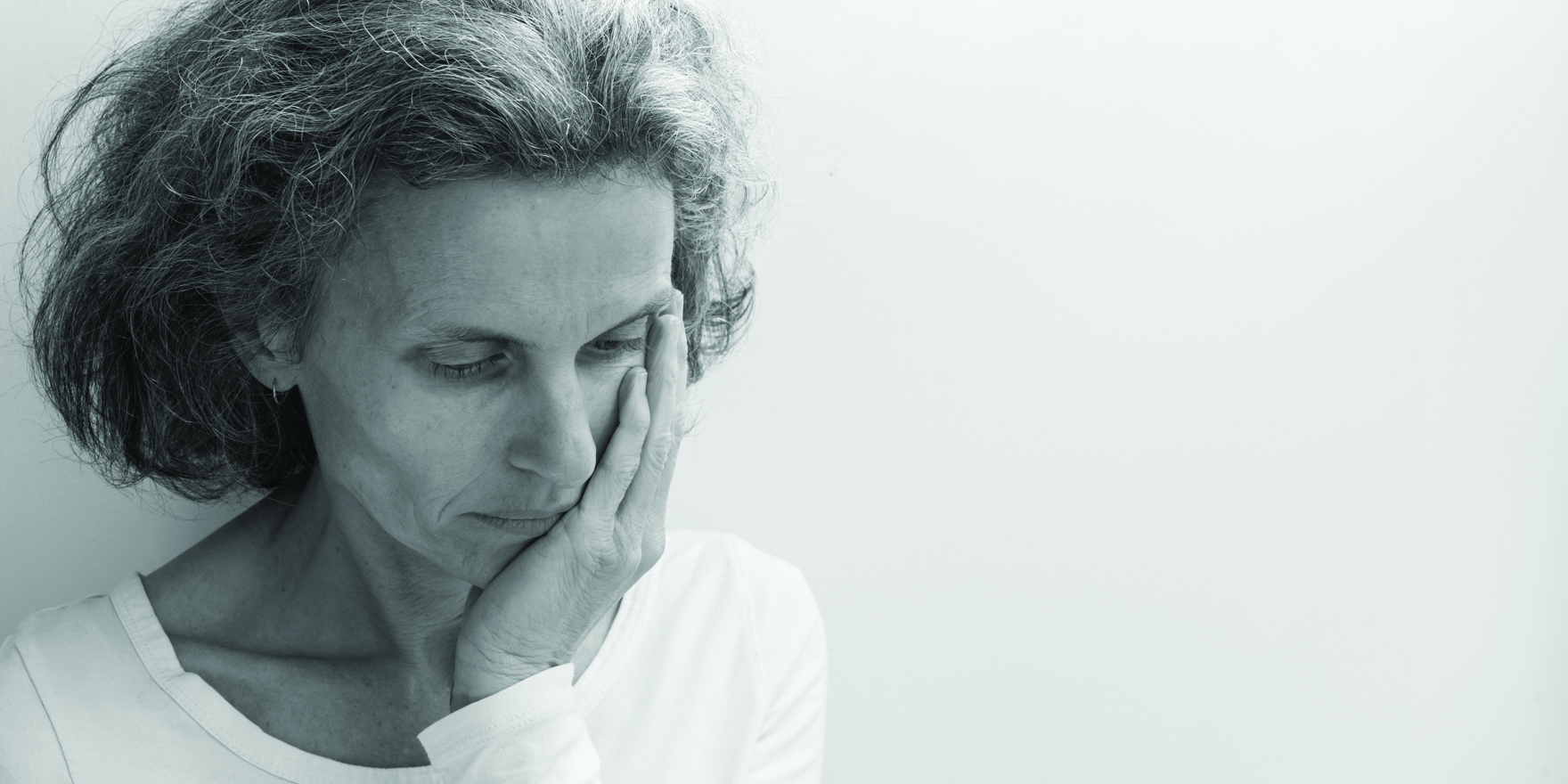 For perimenopausal women, symptoms such as depression and anxiety are likely to have a much greater impact than hot flushes

Suicide rates are alarmingly high among middle-aged women, and under-recognised and under-treated perimenopausal depression could be the culprit, according to a leading women’s mental-health expert.

“It’s a hidden problem to some extent because there’s an assumption that middle-aged women are able to deal with life or that they don’t [commit] suicide,” Professor Jayashri Kulkarni, director and founder of the Monash Alfred Psychiatry centre, said.

There was also a still lingering misconception that hormones affected the body and left the brain alone, she added, but when it came to menopause, symptoms such as depression and anxiety were likely to have a much greater impact on quality of life than hot flushes.

Depression is 16 times more common in perimenopausal women than in any other group of Australians, and the greatest likelihood of committing suicide is between ages 50 and 54 among women, accounting for 10.4 deaths per 100,000 persons.

Yet, at the moment there was a “one size fits all” approach to depression, Professor Kulkarni said.

Nevertheless, early research by Professor Kulkarni and her team into the hormone therapy tibolone for addressing depression, had been “very encouraging”, she said.

She said her group has faced some resistance among conservative psychiatrists who argued that “depression is depression”, as well as some women’s groups who may be concerned about the medicalisation of menopause.

“There is a sense that this is a time-limited phenomenon and it’s only a concern while their hormones are settling,” she said. “But that is not the clinical experience, and certainly for something to end as tragically as suicide means that it is a big issue.”

“It is not that every woman who goes through menopause gets profoundly depressed,” Professor Kulkarni explained. “But in some women, there is an increased vulnerability to their hormonal changes and we see it in the younger women who have premenstrual depression and who have postnatal depression.”

It should come as no surprise then that some women were also very sensitive to menopause, which was the biggest hormonal shift in a woman’s life, she added.

This change also coincides with other major changes associated with age, reproduction, work, relationships and parenting that occur for many women in midlife.

“What we think we are seeing in this group is that it’s almost as if one neuroprotective factor disappears in middle age, and while most women have coping mechanisms to deal with life’s stressors, it can add stress on top of all the other stresses and the depression hits – and hits quite hard in some women.”

Early research, presented at the Congress on Women’s Mental Health in Dublin last year, found that women taking tibolone experienced improvements in depressive symptoms and suicidal thinking compared with those taking a placebo.

Tibolone, considered a third-generation hormone therapy, is a synthetic steroid hormone derived from the Mexican yam. Professor Kulkarni said the treatment, which acted a bit like oestrogen, progesterone and testosterone, was “quite a gentle hormone treatment”.

Of the participants who took 2.5mg tablets once per day for 12 weeks, depression scores were significantly improved compared with the placebo group.

Within the first week, many women reported substantial improvements to their energy levels, and over time they saw a “gradual improvement in their sleep, and a sense of happiness and connectedness”, she said.

One difference between perimenopausal depression and depression in the rest of the population was a feeling of disconnectedness, irritability, hostility, anxiety and a “crushing weariness”, she said.

Usually the hormonal therapy was given to women who had stopped having periods and clinicians needed to ensure there was a good screening for breast cancer, cervical cancer and cardiovascular disease before initiating therapy, she added.

“We prefer women try tibolone first before other antidepressants, such as SSRIs or SNRIs, because hormone treatments are much more forgiving, in that people can go on and off them without too much trouble.”

Potential treatments are not limited to hormone therapy though. Women may also benefit from lifestyle modification, such as weight reduction, exercise and meditation.