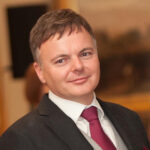 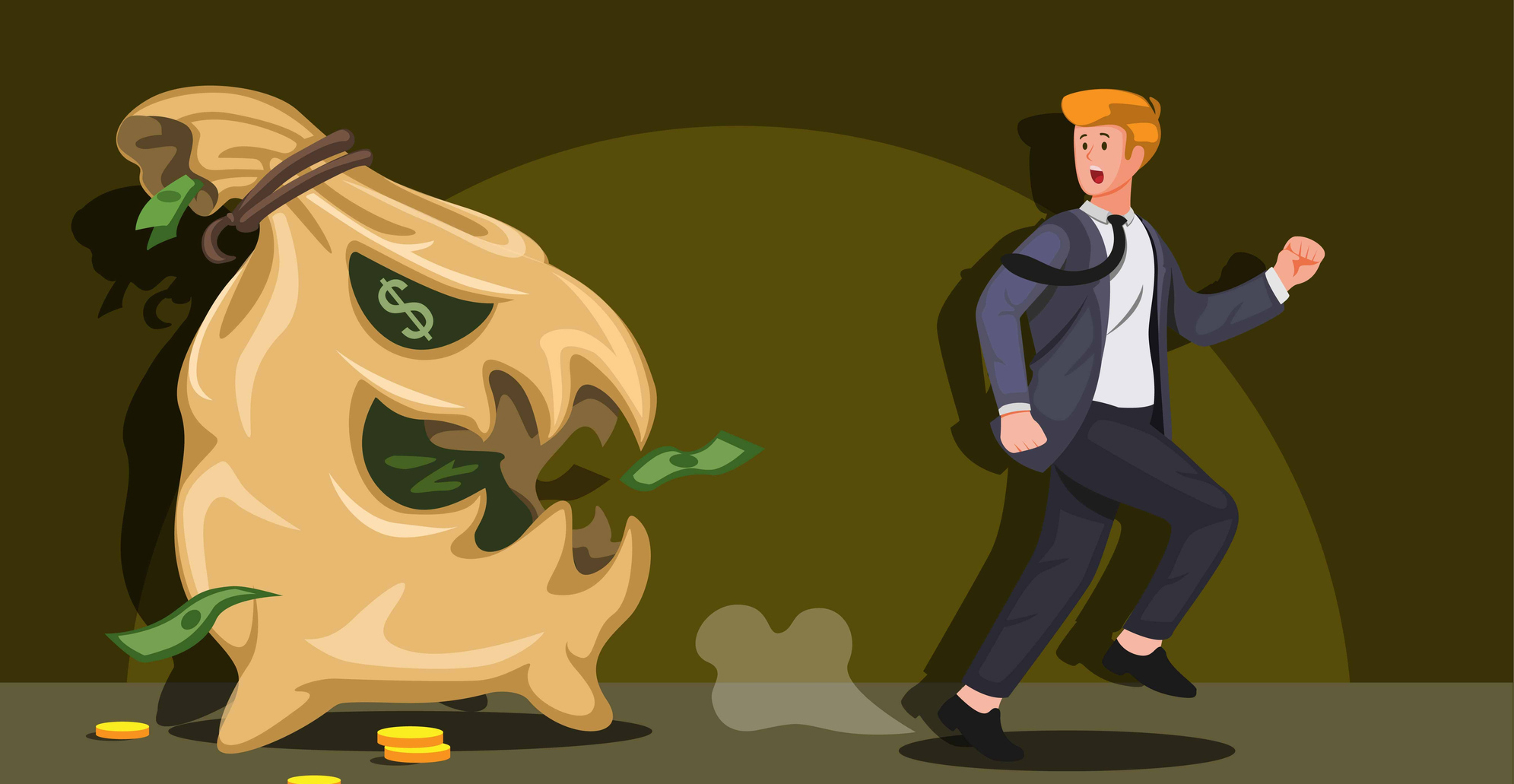 “Money is no object!” blurted the health official as we discussed the cost of a major digital health initiative.

Like every other human, I too am guilty of saying clumsy things, but this was extraordinary. As one of the taxpayers whose money was under discussion, my heart sank at hearing this from someone empowered to spend our hard-earned tax dollars.

Last month Australia’s Treasury released the 2021 Intergenerational Report – a 40-year view into the future released every five years. Among many things, the report highlighted the need for Australia to boost productivity by capitalising on digital technologies and to ensure we use every dollar in health and aged care wisely.

The IGR is good news for Australian digital health. The government is explicitly saying that health and aged care should look to technology to improve their productivity and lower spending. But they’re also letting us know that because we must repay the covid debt, money will be tight, and we’ll need to think even more carefully about how we spend public funds in future.

Of course, spending wisely isn’t just a financial issue, it’s also a safety issue. Healthcare is an industry where bad spending can shorten people’s lives. Ultimately, health budgets are finite, and money spent in one area means another misses out, and that can have serious repercussions.

Each year I speak to hundreds of people all over Australia and New Zealand about digital health, and on the issue of uneconomical spending I repeatedly see three behaviours that need nipping in the bud. I call these:

When spending our own money on ourselves there’s a strong self-interest to ensure the most gain at the lowest cost. But there is a little such impetus when spending someone else’s money on someone else.

Public procurement is, by its very nature, always spending someone else’s (taxpayer’s) money. What can differ is to whose benefit it is spent.

In the 19th century, the economist and sociologist Thorstein Veblen recognised that demand for luxury goods increased as the price increases. This was in stark contrast to the law of supply and demand where higher prices typically slow demand. He called this behaviour “wealth signalling”.

Wealth signalling happens because people value social status, and for some buying luxury brands is a way to highlight their social distinction. Wealth signalling also applies to organisations. People are proud of the organisations they work for and want to show this by obtaining big name products for them.

But spending big on the most expensive technology means you have less money to spend on other important things, and technology goes out of date quickly. Would you go to Rolls Royce to buy company cars?

“Nobody ever got fired for buying IBM” is an old IT sales maxim, and one that we see repeatedly in digital health procurement.

FUD, or Fear, Uncertainty and Doubt is a marketing strategy used to persuade buyers to choose larger, more established vendors and/or technologies despite the technical and financial merits of their competitors. FUD plays on the assumption that more established solutions are “safer” than an unknown or untested one, and that tragedy awaits risk-takers.

FUD is insidious and leads to recommendations for products that are technically and financially inferior simply because upper management is more likely to recognise the brand and approve them. Choosing a “reputable” brand can be attractive in a “blame culture”, as staff are less likely to be held accountable if something goes wrong.

Sigmund Freud popularised the idea that both conscious and unconscious processes influence our behaviour, and current research backs that up. The good news is that behaviours can be modified through education, and systematic procedures and environmental conditions.

Mandating the use of opportunity matrices at the program level makes comparing individual projects a simple task for everyone involved, and helps people shift their thinking about what projects deliver the best value for money overall.

Financial delegations are another area where organisations can highlight money matters. Those of us who have been around long enough will have heard the saying that “it is just as much work to ask for $5 million as $1 million”. Requiring a simple comparison table of each choice versus the current situation can make an enormous difference in understanding which change is worthwhile.

We can also look outside our normal environment for other examples. When we compare ourselves to similar organisations, we run the risk of groupthink (where everyone thinks the same, but not necessarily the ideal). By looking to other industries to see how they do things, we can gain new insights and learn new behaviours. My father used to say that just because someone else jumped off a bridge, it didn’t mean I should too.

Lastly, organisations must look to ways to give new and innovative solutions a chance. Far too many tenders require the solution to have been implemented somewhere else. Instead of asking tenderers to show where they have previously implemented a solution, they should be asked to demonstrate that their solution “can do” the job.

Ultimately, no one wants to lead a project that blows out. Building in organisational decision-making solutions is a cheap way to ensure your organisation delivers all of digital health’s benefits at the lowest possible cost, so you can spend the savings on other important areas.

Finance KnowCents Technology Things to know before you go crypto