What’s new in the Asthma Handbook 2.0? 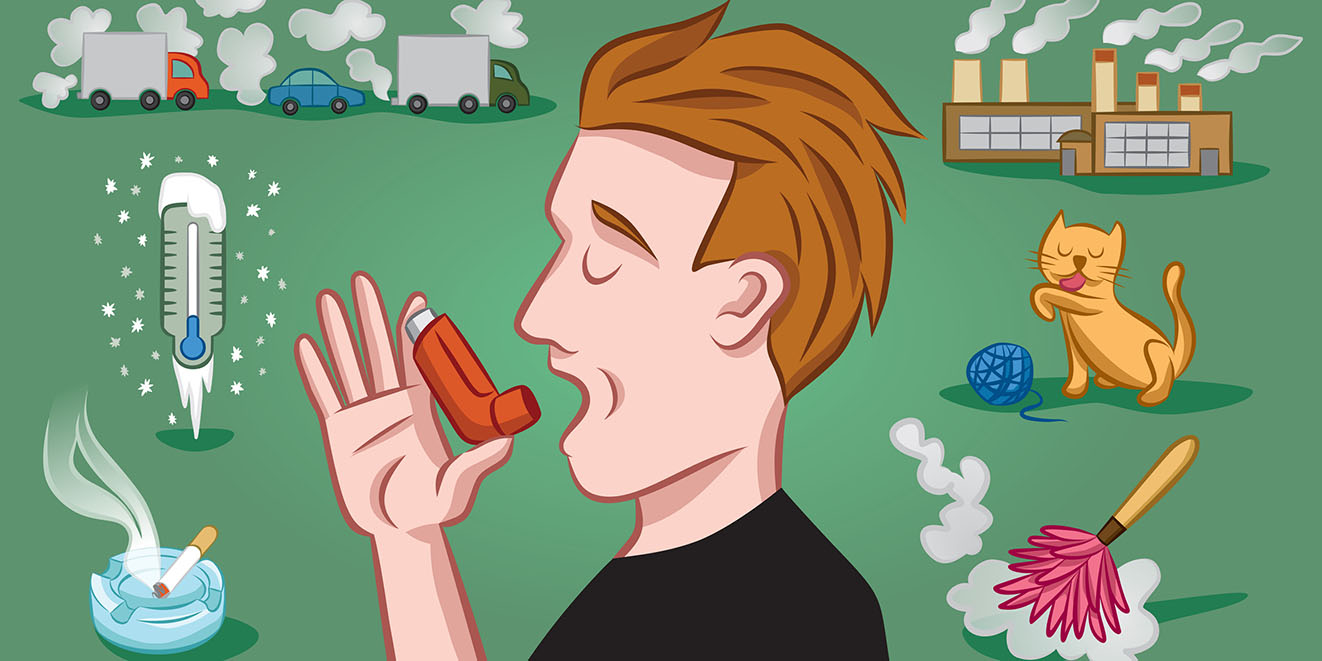 In a major review of primary care guidelines, the National Asthma Council includes new advice on diagnosing young children and on thunderstorm asthma.

Dr Owens told The Medical Republic: “There’s this idea you can’t diagnose asthma in preschool kids because they can’t do the lung-function test [used to diagnose older patients].

“This handbook gives a lot more guidance on how to diagnose asthma in that age group using clinical symptoms and history, what steps to take with preventers, titrating them up and down, or referring them on to a specialist.

“Asthma is actually more common in the younger age group, which is why it’s important to have that advice.”

In infants, however, asthma is very unlikely to be the cause of wheezing, which is why the handbook has no recommendations for asthma management in children younger than 12 months.

“Because of the way the lungs are developing, asthma medications often don’t work and the vast majority of wheezing illnesses are caused by respiratory viruses rather than asthma.”

The handbook also addresses overmedication and over-reliance on medication.

“One of the risks for severe, life-threatening asthma is an over-reliance on the beta2-agonists such as Ventolin. If they’re needing the reliever frequently it suggests that their asthma is poorly controlled, and we’re highlighting that those patients need their asthma control checked. Because it gets to the point where the reliever doesn’t work, and at that stage they’re at high risk of death,” said Dr Owens.

“There’s also an emphasis on the fact that if asthma is well controlled you can wean them down on their medication, so that we’re not overtreating people with asthma, particularly children.”

“Sometimes it can become a comfort thing – people take it without necessarily needing it.”

Thunderstorm asthma is a relatively new phenomenon that seized public attention in November 2016, when almost 10,000 people in Melbourne and Geelong presented to emergency departments and medical centres in respiratory distress, and almost 600 were admitted to hospital. Many had never had asthma.

“There’s been a good bit of research since then that’s reflected in the handbook, with advice for GPs and for sufferers on how to recognise signs and manage it.

“It’s an allergy to rye pollen that’s the main trigger. People with allergic rhinitis are the most likely group to get thunderstorm asthma, because the pollen can get down to the lungs – usually it gets filtered by the nose, but when there’s high humidity and a lot of wind, the pollen breaks down.

“If people have breathing problems they should seek immediate assistance; they should take Ventolin if it’s available; and they should monitor pollen counts in thunderstorm conditions.

“People with diagnosed asthma should take their preventers regularly, watch pollen counts and not go outside when they’re high, and make sure they have their Ventolin with them and in date.”

The handbook has a revised a section on treatment of severe disease – including tiotropium, now TGA-approved for children – and a comprehensive table of risk factors and non-drug prevention measures.

It is available at asthmahandbook.org.au.