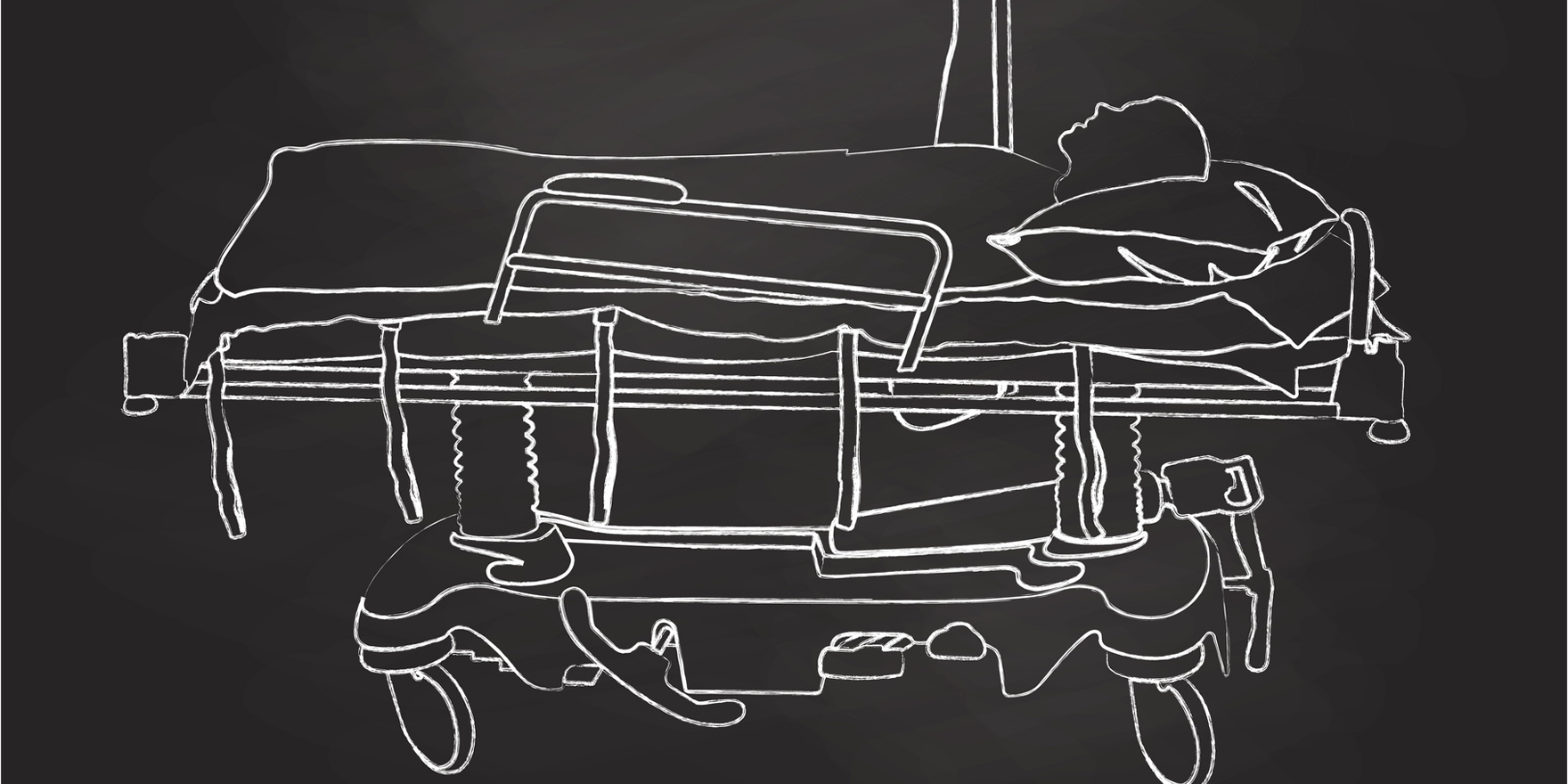 There is currently a lack of both equity and accountability surrounding the treatment of the terminally ill. This needs to change

There are few matters in human affairs where the solution is straight forward and easy. Simple solutions to complex problems are often advocated by extremes, both political and religious.

In real life, there are many situations where no entirely satisfactory solutions exist, and one must pragmatically choose between the lesser of two evils.

All problems should be open to human enquiry and be subject to reason. Terminal illness often leads to much suffering and the arguments in favour of assisted dying are motivated by reason, compassion and by humanist tradition. Great evils come from those who are not only sure of their righteousness, but wish to impose their ideas on others.

Most discussions about assisted dying take place in a factual vacuum, by those who have not seen many people die, or those, who are blinkered by dogma. To the latter there is nothing much to say, since their position was not formed by reason. It is, however, unreasonable, that in a pluralist, liberal society, people must suffer to assuage others’ consciences.

Those who believe that suffering ennobles, should be free to avail themselves of suffering. In a liberal society, however, people should be allowed to choose for themselves.

The dreadful facts are that people die in circumstances which would invite prosecution if domestic animals were involved.

Palliation of symptoms is inadequate in a substantial minority of dying patients.  Pain can be relieved more often than nausea, breathlessness, immobility and other forms
of indignity.

For example, people with motor neurone disease tend to inhale their secretions. Society does not impose such punishments for the most serious crimes.

Furthermore, palliation and euthanasia are complementary rather than mutually exclusive.

In countries where assisted dying has become legal, only a small proportion of dying people avail themselves of euthanasia, and only a proportion of those given the means go on to use them.

It is not implied that assisted dying is an entirely satisfactory solution nor that it cannot be open to abuse. Nevertheless, it represents the lesser of two evils, where turning away would expose us to the sin of omission.

Repeated polling shows euthanasia is thought to be morally acceptable by the great majority in our country.

In assisted dying, the patient accepts responsibility for their actions and the doctor merely provides the means for a patient to end their life. Certain safeguards need to be introduced. These are, that the patient is an adult in possession of their faculties, that they are terminally ill without hope of improvement and that depression has been excluded. This excludes children and the potentially curable.

To those who envisage the possibility of abuse (such as that some may be made to feel a burden), there are two points to be made.

The first of these is that present actions should be based on current circumstances and that a lesser evil is preferable to a greater one. Societies continue to evolve in response to technological change. We no longer exorcise demons, nor do we fear the evil eye.

Future generations will adapt to their own circumstances, as we should adapt to ours.  Present laws will not, and should not, endure forever.

The second argument for acceptance of assisted-dying legislation is that the present situation is inequitable and irresponsible.  Euthanasia in various forms continues to occur on a significant scale and will remain with us unless society succeeds in producing stone-hearted technocrats rather than caring physicians.

In general, it is the well informed and the well-to-do who “shop around”, and who thus manage to retain some dignity in their last days and weeks.  Even more alarming should be the fact that euthanasia is carried out furtively and without accountability to society, or even to the dying patient. By default, the decision is often left to the discretion of the attending doctor, and even the patient may not be a party to the decision-making process.

Public disclosure would lead to fewer abuses. It is the present situation, lacking as it does both equity and accountability, which is the too radical. The legislation as proposed by the Victorian government is the less radical option.

We are born in tears. There is no reason why we should not leave in peace and with dignity.

Clinical Psychiatry Agomelatine for the treatment of generalised anxiety disorder