Antidepressants help nerve pain – and researchers think they know why

Tricyclic antidepressants have been used to treat nerve pain since the 1960s, but Australian scientists have only just uncovered how they work.

Tricyclic antidepressants were originally found to help neuropathic pain in the 1960s and have been commonly prescribed off-label for this type of pain since the late 1990s.

While the exact mechanism by which the drugs alleviate pain has remained unclear, it has long been thought that the blockade of neuronal calcium ion channels might at least partially account for the analgesic effect.

N-type calcium ion channels, which are partially made up of a pore-forming subunit, are an established target for treating nerve pain.

Blocking that pore essentially prohibits calcium ions from passing through and communicating pain to the brain.

But that’s not their only mechanism of action. Another facet of tricyclic antidepressants that had intrigued scientists was that they were relatively unselective drugs that could simultaneously hit multiple targets.

“Indeed, tricyclic antidepressants are known to be relatively promiscuous drugs and are thought to elicit their pain-killing effect through a range of channels and receptors,” CSIRO researchers wrote in RSC Medicinal Chemistry.

The research team used both biological assays and computer simulation to test the pore-blocking theory, and found tricyclic antidepressants, once ingested, could position themselves such that their ammonium side chains interfered with the selectivity filter of the ion channel, with some also appearing to hinder the channel’s ability to open.

The team tested 11 commonly prescribed tricyclic antidepressants, all of which showed moderate inhibition of the calcium ion channel.

Two other structurally related drugs were also tested: an antihistamine and a muscle relaxant.

The drugs that created stronger responses generally had a carbon framework and flexible amine sidechain. Namely, these were desipramine, amitriptyline, clomipramine, nortriptyline, trimipramine, protriptyline, maprotiline and the antihistamine promethazine.

Currently, amitriptyline is the antidepressant most likely to be prescribed for pain, followed by nortriptyline, trimipramine and desipramine.

Protriptyline and maprotiline were the only two that were more generally prescribed as antidepressants and created a strong response. 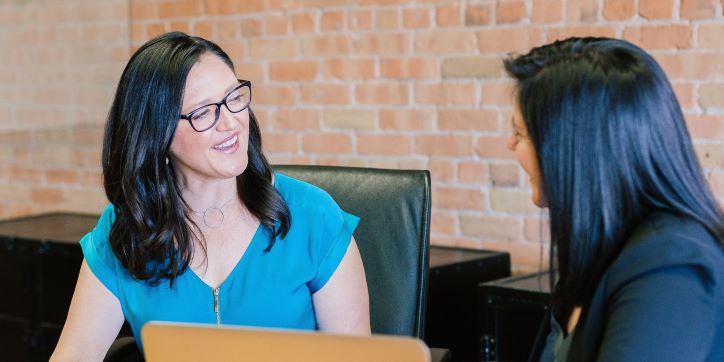