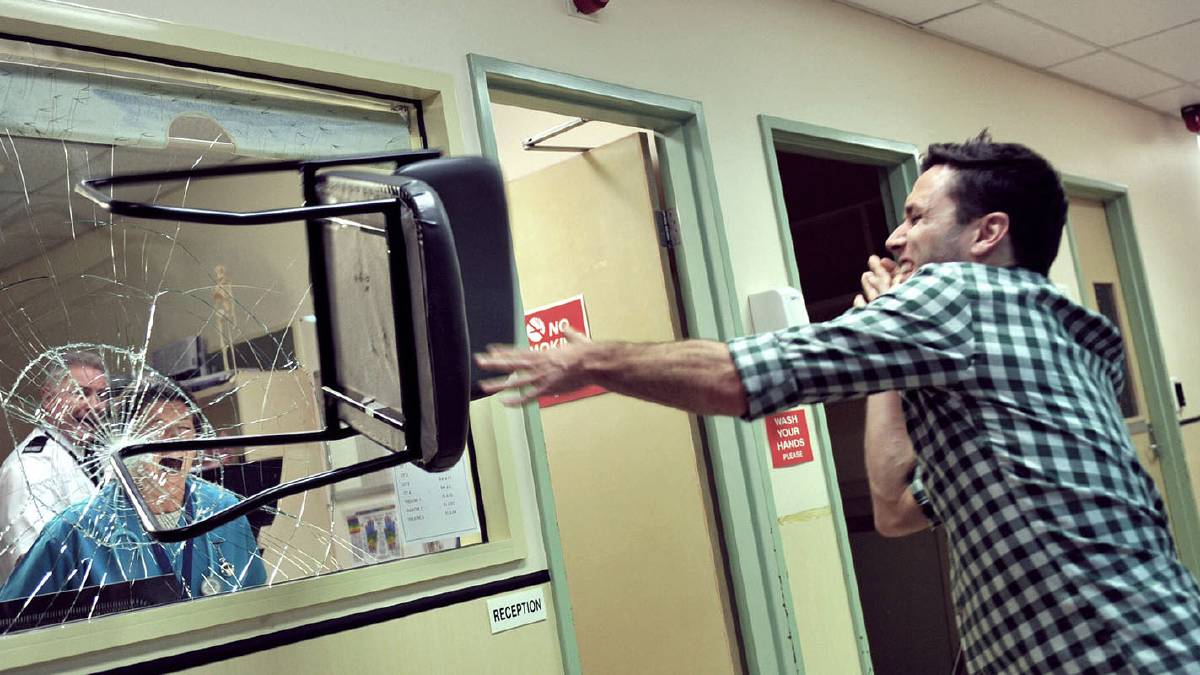 The sensationalist portrayal of ice-users likely discourages them from seeking treatment, experts say

“One of the big things we come up against in treatment is that we find a lot of people are pushed away from seeking help because of the perception of what a ‘typical’ ice user is like,” Mr Brown said.

The vast majority of users do not see themselves in that exaggerated character, and might therefore believe they don’t need help, Mr Brown said.

While it was hoped the ads scared people away from trying the drug in the first place, independent evaluations of similar campaigns, such as the US “Faces of Meth” project, do not support this approach, Associate Professor Nadine Ezard, clinical director of the drug and alcohol service at St Vincent’s Hospital, Sydney, said.

In fact, “they found the only thing that campaigns like that achieved was to prevent people from coming forward for help”, she said.

“A number of clients have told us that one of the reasons they hadn’t come earlier was that they hadn’t recognised themselves in those [scare campaign] images – that they weren’t crazy, scary and beating up the emergency department staff,” she said.

As a result, they believed that they did not warrant treatment and that treatments would not be adapted to them, Professor Ezard said.

This was a problem, because early intervention was incredibly important.

Nevertheless, people with problem methamphetamine use frequently presented to their GPs with other issues such as depression, anxiety, stress and sleep problems well before their drug dependence became severe.

Although drug and alcohol referral services had been “underfunded and under-resourced” for a long time, depression and anxiety interventions within primary care could be useful, Professor Ezard said.