A prominent anti-vaxxer has been arrested for “violent entry and disorderly conduct” inside the US Capitol Building in early January.

Dr Simone Gold, a Californian doctor and founder of misinformation group America’s Frontline Doctors, was spotted making a speech to rioters inside the federal building on 6 January.

She told The Washington Post she was just following the crowd and she assumed it was legal to enter the building.

The echo of the rotunda made it hard to hear what the advocate was saying in her speech, but the words, “I’m a mom” and “massive medical establishment”, were audible.

The speech also called out the COVID vaccine as an “experimental, biological agent deceptively named a vaccine”.

Dr Gold’s speech was initially prepared for the pre-riot rally where President Trump addressed a crowd.

Dr Gold wasn’t able to make her speech at the rally, so she decided to make it on the floor of the Capitol Building.

You know a group is somewhere on the conspiracy theory spectrum when their press conferences contain an army of spokespeople wearing trust-me-I’m-a-scientist lab coats stationed in front of a CDC sign.

Dr Gold was worried her involvement in the riot might distract from her important advocacy work. “I do regret being there,” she said. 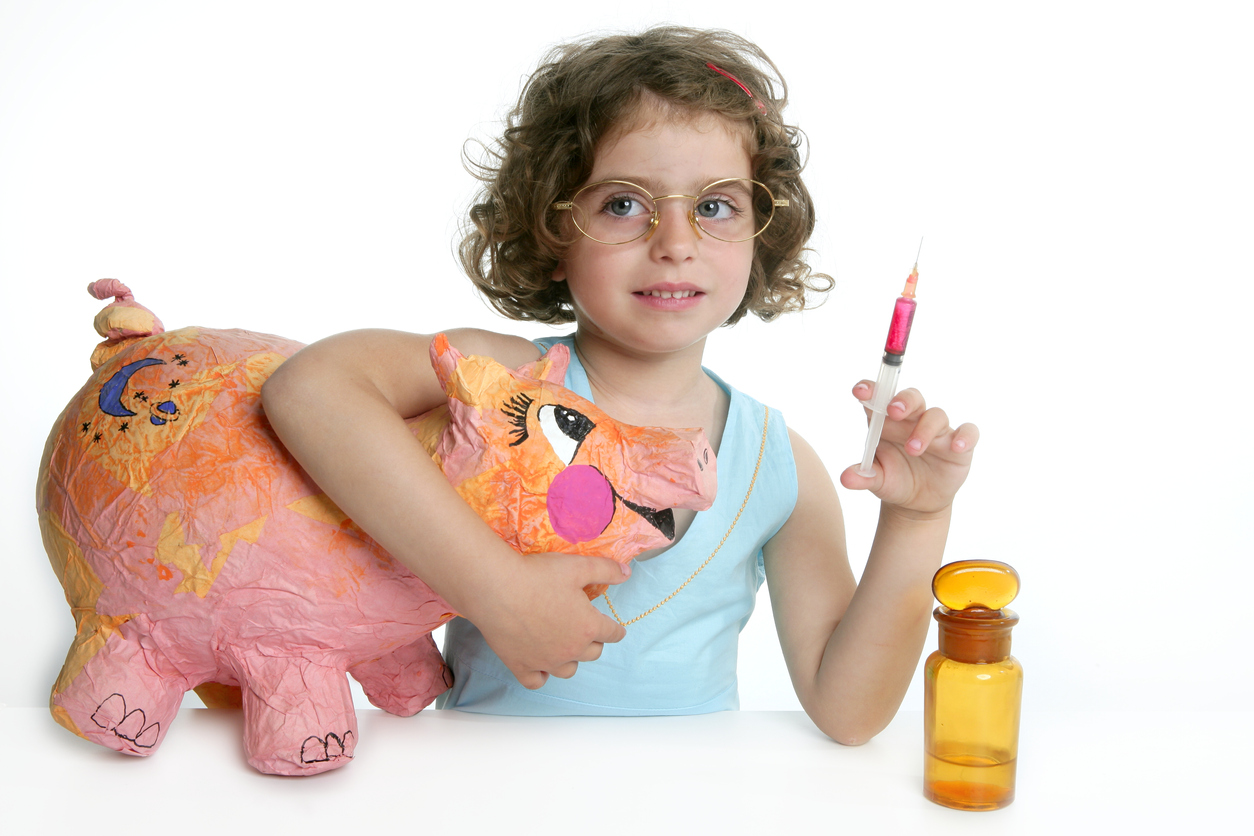