AMA gets in a tangle on harm reduction 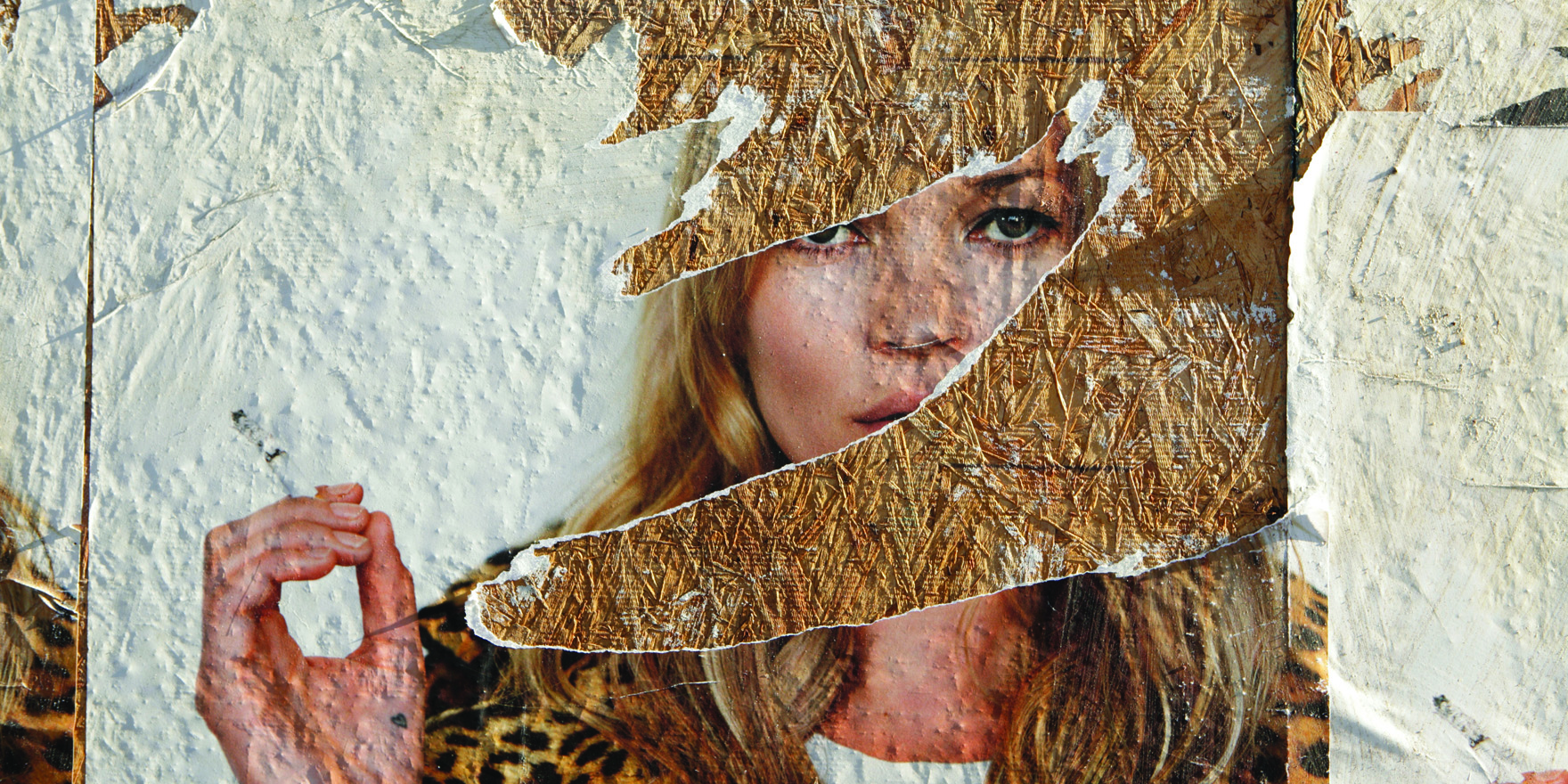 New strategies are now needed to drive a decline in smoking rates, so why not e-cigarettes?

The Australian Medical Association (AMA) is to be commended for its recent position statement on substance use which includes harm-minimisation strategies and a compassionate attitude to drug users.

However, curiously, this enlightened approach does not apply to its policy statement on the most harmful substance use of all, tobacco smoking.

As the AMA notes “substance dependence is a chronic brain disease” that involves compulsive or uncontrolled use. For those who are unable to quit, harm minimisation can play a valuable role in reducing the high mortality and morbidity from continuing drug use. Punishing substance users who have lost control of their drug use and are causing no harm to others makes no sense. These patients need help and support.

Harm-minimisation strategies are an accepted component of drug treatment and are widely used in the drug and alcohol field. Examples include the use of methadone for heroin users and needle and syringe exchange programs.

However, for tobacco smoking, still the leading preventable cause of death and illness in Australia, the AMA only supports complete abstinence, also known as “quit or die”. Tobacco harm reduction, for example with electronic cigarettes (e-cigarettes), is actively discouraged.

E-cigarettes with nicotine are close to an ideal tobacco harm-reduction device. E-cigarettes provide the nicotine that smokers are addicted to, in addition to the familiar hand-to-mouth action. Population studies have found that millions of smokers have used them as a short-term quitting aid or as a long-term, safer alternative to smoking.

Although not totally risk-free, e-cigarettes are much less harmful than smoking. They do not release the thousands of toxins and chemicals found in tobacco smoke that cause most of the harm to health.  Nicotine itself has relatively minor adverse health effects, except in pregnancy. According to the UK Royal College of Physicians the hazard to health from long-term vapour inhalation is “unlikely to exceed 5% of the harm from smoking tobacco”.

The AMA opposition to e-cigarettes is in stark contrast to the royal college which states “in the interests of public health it is important to promote the use of e-cigarettes … as widely as possible as a substitute for smoking”.

That college’s recent comprehensive review concluded that “for all the potential risks involved, harm reduction has huge potential to prevent death and disability from tobacco use, and to hasten our progress to a tobacco-free society”.

The AMA position statement on substance use “supports the introduction of innovative policy models… that might reduce harms and improve outcomes for users and society” and ‘novel treatments”. Curiously, this support does not include e-cigarettes which are a novel, innovative solution which substantially reduce harm to the user.

The AMA “supports a major change in funding priorities from policing and prosecution of substance users to interventions that avoid or reduce use, promote resilience, and reduce societal harms”. Supporting the legalisation of nicotine for vaping would help to achieve that goal at no cost to the public purse.

Are we being complacent?

According to the National Drug Strategy Household Survey, there was no decline in smoking rates in Australia over the last three years (2013-2016) for the first time in decades, in spite of the highest cigarette prices in the world and plain packaging. There are still nearly three million smokers in Australia, concentrated in low-income and disadvantaged populations. Up to two in three of these people will die prematurely from smoking.

Clearly the traditional punitive and coercive strategies aiming to force smokers to quit are not working like they did in the past. New and innovative strategies are needed to kick start a decline in smoking rates once again.

Tobacco harm reduction is one of the three pillars of Australia’s National Tobacco Strategy. However, it is only supported in principle and not in practice. As Australia’s pre-eminent medical organisation, the AMA should take leadership in this issue.

A compassionate approach supporting addicted smokers with harm-reduction treatments such as e-cigarettes, as the AMA recommends for other substance users, could be a first step towards saving the lives of thousands of Australian smokers.

Disclosure: Colin Mendelsohn is a long-standing member of the Australian Medical Association. He has no financial or commercial relationship with any electronic cigarette or tobacco company. He has received payments from Pfizer Australia, GlaxoSmithKline and Johnson & Johnson Pacific for teaching, consulting and conference expenses.