AMA calls out health ‘funding crisis’ ahead of budget 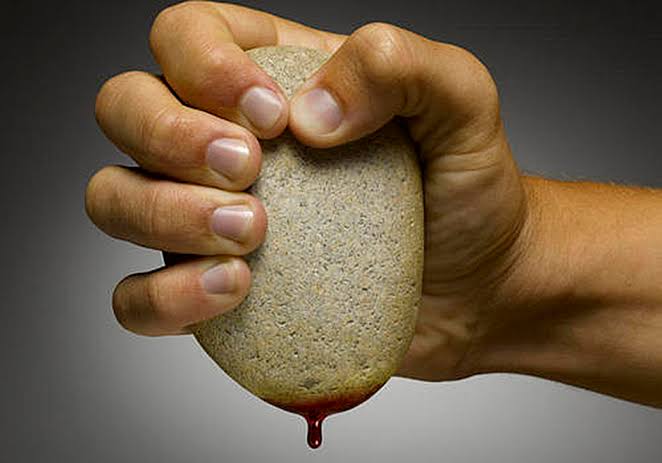 The AMA wants health spending to match that of comparable countries, and for a greater share to go to general practice, which has been “systematically underresourced” for more than a decade.

In its 2020-21 budget submission, the AMA says our health spending should grow from 9.3% of the budget to around 11% to match that of comparable countries such as Canada, France, Germany and Denmark.

In the short term, the AMA calls for the over-70s voluntary enrolment program to progressively expand to include the whole population, starting with children five and under. This scheme, introduced at the last federal budget, is the first significant move to supplement fee-for-service with an ongoing payments model.

The AMA also calls for an extended level B consultation to properly compensate GPs who spend longer with patients. Currently female GPs are at a financial disadvantage as they are more likely to do longer consultations.

Other measures are to redefine after-hours as from 6pm on a weekday and noon on Saturday; introduce telehealth rebates for some patients including those with mobility issues; fund the cost of wound care for some patients including those with diabetic ulcers; and to lift caps on Workforce Incentive Program subsidies to increase access to GP-led team care.

In the long term, it says, a “more robust” funding model is needed “to transform general practices into high-performing patient-centred medical homes” as the chronic disease burden grows. 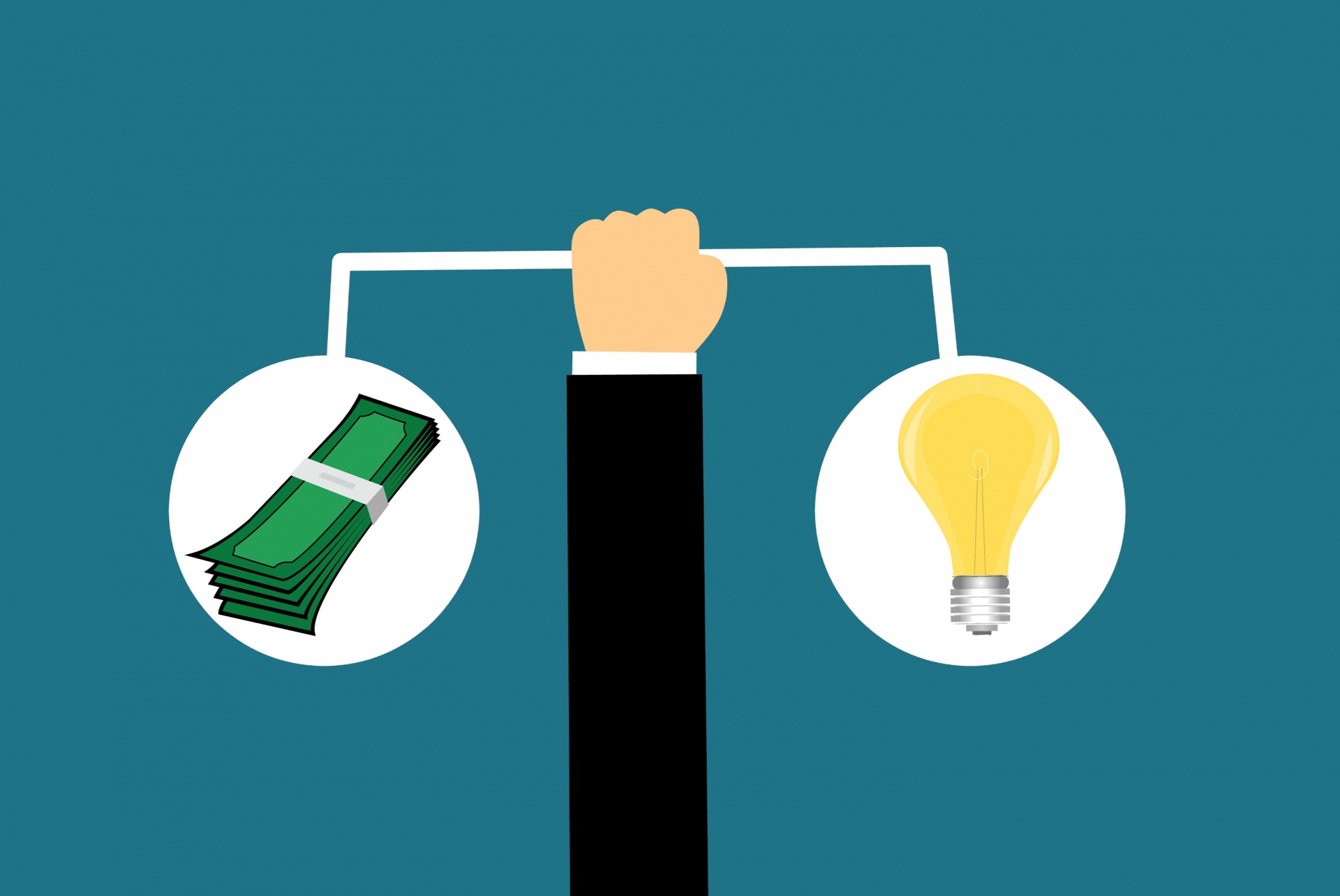 General Practice Budget moves a start, but so much more is needed

“Quality general practice has significantly, progressively, and systematically been under-resourced and underfunded for more than a decade.”

The AMA wants the government to commit to a single-employer model for GP registrars, “to deliver equitable remuneration and employment conditions for GP registrars while also ensuring adequate support and funding for supervising practices”.

It says gaps in mental health services puts additional pressure on GPs and the primary sector, and calls for investment in developing capacity in primary care by funding mental health support services in GP clinics.
In the bush, it calls for a further 425 rural GP infrastructure grants of $500,000 each.

The budget should allocate Indigenous health funding “based on the much higher health needs of Indigenous communities, recognising that chronic disease is inextricably connected to the social determinants of health”; and it should commit to 90% population access to fluoridated water, and address the critical health issues of otitis media and rheumatic heart disease, among other measures.

“Whenever the AMA or others raise the need for more investment in health,” Dr Bartone writes in the submission, “the response of Health Ministers around the country is the same: ‘Record spending in health!’ Yet the record spending claim is a result of a population that is growing larger and older, and getting sicker with rising rates of chronic disease … The health system makes do with what it receives, rather than being funded to the level it needs.”