Advocacy, social media, and managing the voice of criticism 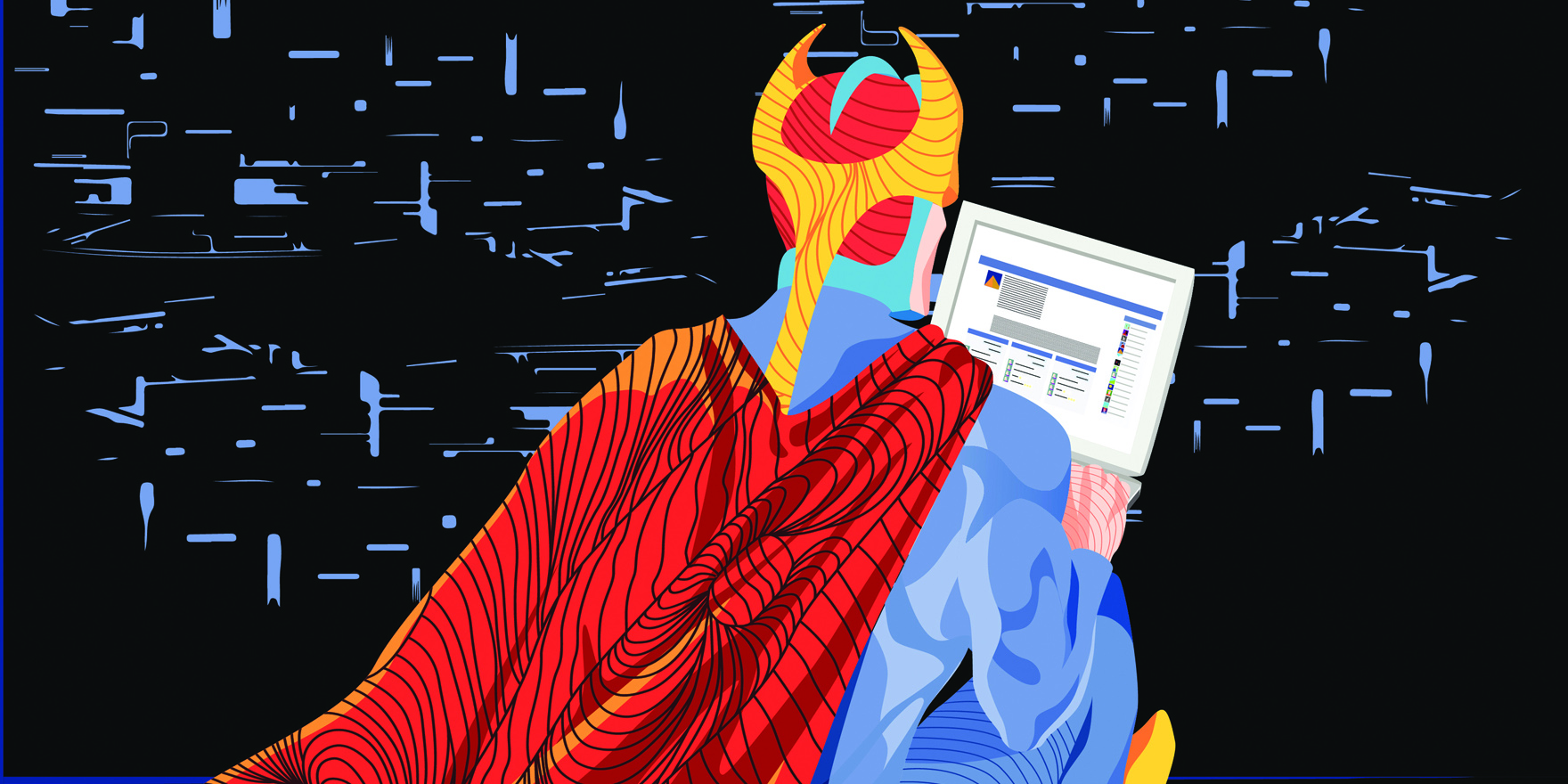 One of my favourite quotes is:

“The professions of education, religion, law, and medicine are in daily contact with citizens and see at firsthand how often, and to what extent society goes wrong. Such contact carries a responsibility for advocacy and for interceding with the powerful on the part of the relatively powerless.”1

How do we advocate and how do we respond to criticism as medical professionals? We are not used to criticism.

There is a current contention within institutions of the dangers and menace of social media and that it creates “problems”. My contention is that it merely reveals problems that have always been present through enabling the previously silenced voices. How do we engage?

Firstly, perhaps we need some self-awareness.

Do we see the world as one truth, as per Hegel, or as many perhaps co-existing truths as per Bakhtin?

When faced with criticism, either as an institution or as an individual, it seems wise to remain curious; reflecting not rejecting. Noting that as a clinician and emerging academic, I have been criticised for much, including the errant placement of an apostrophe. As an individual, recently, I received some criticism for closing comments as an administrator on yet another same-sex marriage thread on GPDU.

How do you manage social media when there are highly inflammatory and difficult topics?  Martin Luther King, a theologian and activist, as an exemplar of non-violent resistance,  essentially suggested the following, and I present this in a secular way without religious commentary.3   The word “evil” might be replaced with the word “criticism” or “disruption” and seen in a wider frame of commentary as guarding against dehumanising, (sledging!), those who disagree.

1) One can resist evil without resorting to violence.

2) Nonviolence seeks to win the ‘‘friendship and understanding’’ of the opponent, not to humiliate him (King, Stride, 84).

3) Evil itself, not the people committing evil acts, should be opposed.

4) Those committed to nonviolence must be willing to suffer without retaliation as suffering itself can be redemptive.

5) Nonviolent resistance avoids ‘‘external physical violence’’ and ‘‘internal violence of spirit’’ as well: ‘‘the nonviolent resister not only refuses to shoot his opponent but he also refuses to hate him.’’ (King, Stride, 85) The resister should be motivated by love in the sense of the Greek word agape, which means ‘‘understanding,’’ or ‘‘redeeming good will for all men’’. (King, Stride, 86)

6) The nonviolent resister must have a ‘‘deep faith in the future’’, stemming from the conviction that ‘‘the universe is on the side of justice’’. (King, Stride, 88)

These are old skills needed for the brave new world where diverse cross-sections of the community, linked by a common disadvantage or discrimination, have found their voices.  Suddenly we are hearing the co-existing, multi-viewpoint voice from the voiceless and vulnerable whom Professor Heath defended in 2004.1

We need to develop that medical advocacy into a sophisticated dialogue; it need not be something to fear.  We currently have the same-sex marriage “vote”; the euthanasia legislation in Victoria; ongoing reproductive rights and abortion law differences in states; all of which have direct impacts upon healthcare for practitioners and the patients we see.

Institutions and individuals need to respond with the voice of Bakhtin’s dialogism that acknowledges there are many worlds. Better to seek understanding rather than discussion.  Discussion of one’s own view only seems to drive home and entrench the differences.

As doctors, we need to learn to manage a new and expanded social discourse; all the while respecting the essential role of civil disobedience articulated by Thoreau in 1849 and professionally re-interpreted by Professor Heath in 2004.4, 1

When it comes to human rights, entering into dialogue, both with the institution and with the individual, we can collectively serve a better purpose by devising an end to the scourge of discrimination and the health effects of inequality.

We are experiencing rapid socio-cultural change with technological disruption in the way we communicate with each other.

We might hear from voices saying things we have not heard before. I would suggest we move into it with timeless skills from the past. Let us enter into the dialogue of the many worlds that now present themselves to us.

Social media is a part of a modern world. Let us understand, as scientists, the great skill of communication in diversity. Let us move beyond distrustful competition to collaboration- which is the essential skill of humanity.

Our profession and our patients will depend upon it.

“That the polis is prior by nature to the individual is clear … The man who is incapable of entering into community, or on account of self-sufficiency has no need to do so, is no part of a polis and must therefore be either a beast or a god”.

Dr Karen Price is a GP, Co-administrator of GPDU, and PhD candidate at Monash University