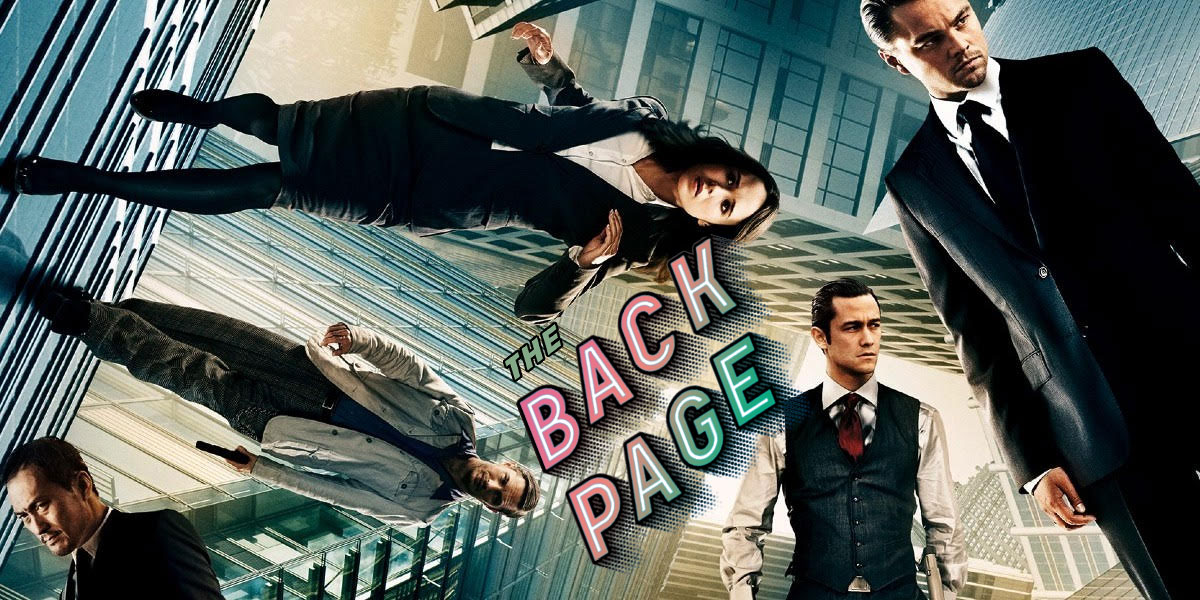 The health benefits of a good night’s sleep cannot be over-estimated.

As was so often the case, the Bard was bang on the money when he quilled: “Sleep that knits up the raveled sleave of care” in the Scottish play.

It’s a shame the Upstart Crow is not about these days to offer his views on what strikes your Back Page correspondent as one of the most disturbing developments in the world of advertising since plans to display billboards on the moon.

The sanctity of our sleep is about to invaded by advertising barkers intent on injecting their sales pitches into our dreams.

We honestly wish we were making this up. But an essay from researchers at Harvard, MIT and the University of Montreal has alerted the world to the very real plans that marketers have to use a thing called “dreamtech” to invade our slumber.

The use of dream hacking, which involves using specific stimuli before or during sleep to affect dream content, is rapidly becoming a commercial, for-profit reality, the authors warn.

They speak with some authority on this matter, two of them having previously worked on a MIT device designed to “communicate with sleeping subjects” and “hack into their dreams”.

Plucking a leaf from the book of dystopia, this strategy is referred to as “targeted dream incubation”.

The essay writers have called on the Federal Trade Commission, which regulates advertising in the US, to quickly update existing rules which ban subliminal messages in advertising to extend to this nightmarish new development.

We can only speak for ourselves, but your correspondent’s dreams are well and truly weird enough already. The thought that latter-day Mad Men-meets-Inception­-style operatives may one day be worming their way into our sleep-scape is literally mind-boggling.

If you have something that keeps you awake at night, over-share it with felicity@medicalrepublic.com.au

The Back Page You will meet a tall, dumb, self-absorbed stranger