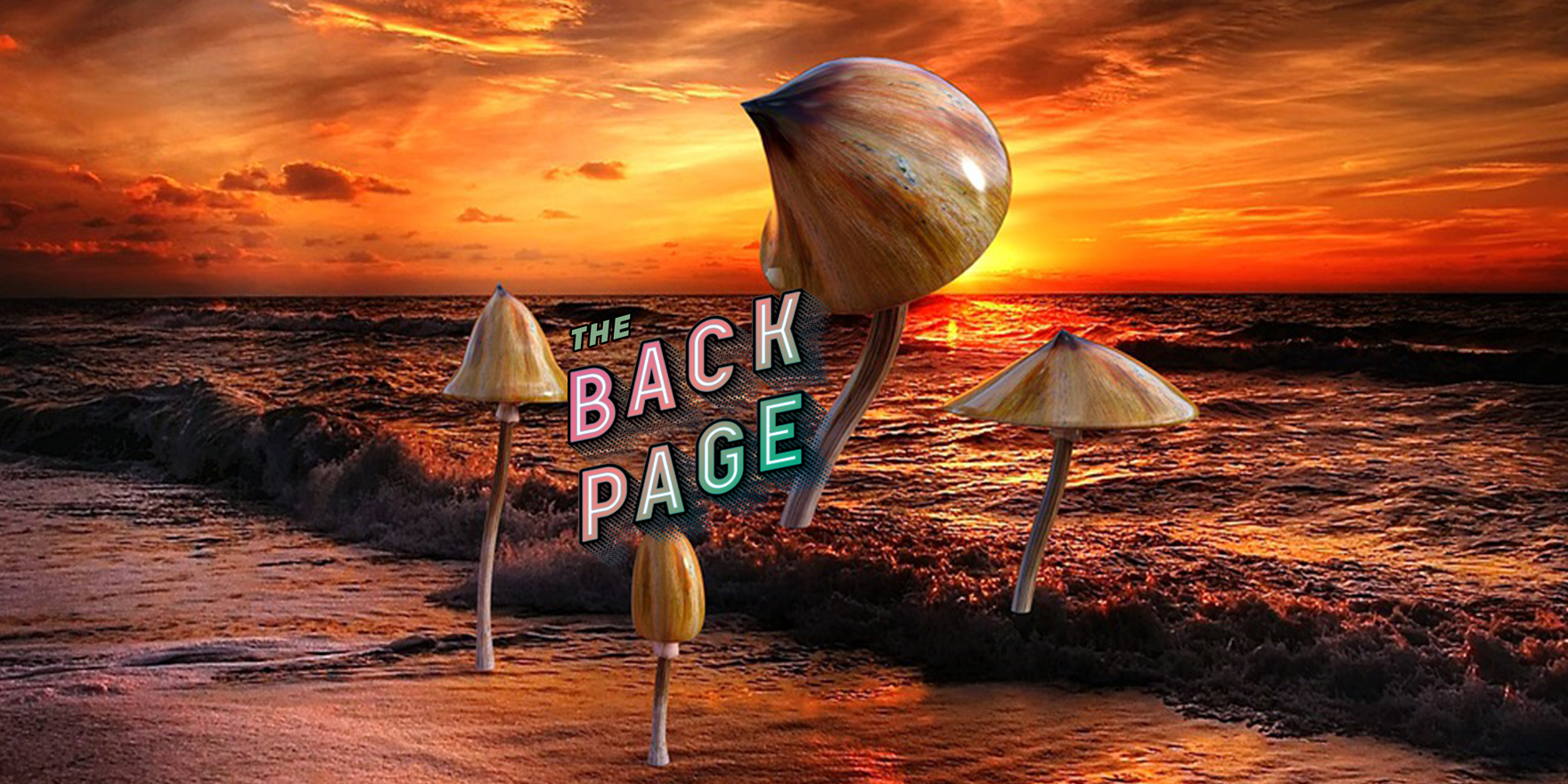 A Back Page perennial favourite is the Darwin Awards.

This tongue-in-cheek website gives annual prizes for individuals who have supposedly contributed to human evolution by selecting themselves out of the gene pool by dying or becoming sterilised via their own actions.

The key is to winning is to depart this mortal coil in a spectacularly idiotic way, such as lighting a match in a darkened room to check for a suspected gas leak.

Our following tale did not result in a fatality (although it was a near-run thing) and while not actually a Darwin contender, we think it qualifies for an honourable mention.

TheJournal of the Academy of Consultation-Liaison Psychiatry recently informed us of the case of an unidentified male who attempted to cure his bipolar disorder with a home-made brew of magic mushrooms.

But instead of employing the more common practice of drinking the tea, the 30-year-old injected himself with the liquid.

Unsurprisingly, incoherence and disorientation ensued. And so did multiple organ failure.

Doctors found mushroom fungus had begun growing in the man’s veins, which was adversely affecting many parts of his body. Yep, fairly gross!

Luckily, a course of both antibiotics and antifungal medicines turned the tide and our mushroom fan survived.

Psilocybin mushrooms are becoming more popular as a treatment for some mental illnesses and recreational use in the form of tea-drinking can be relatively harmless, although “bad trips” are not uncommon.

The Back Page Dream a lucid dream of me

The Back Page Brain training for snails