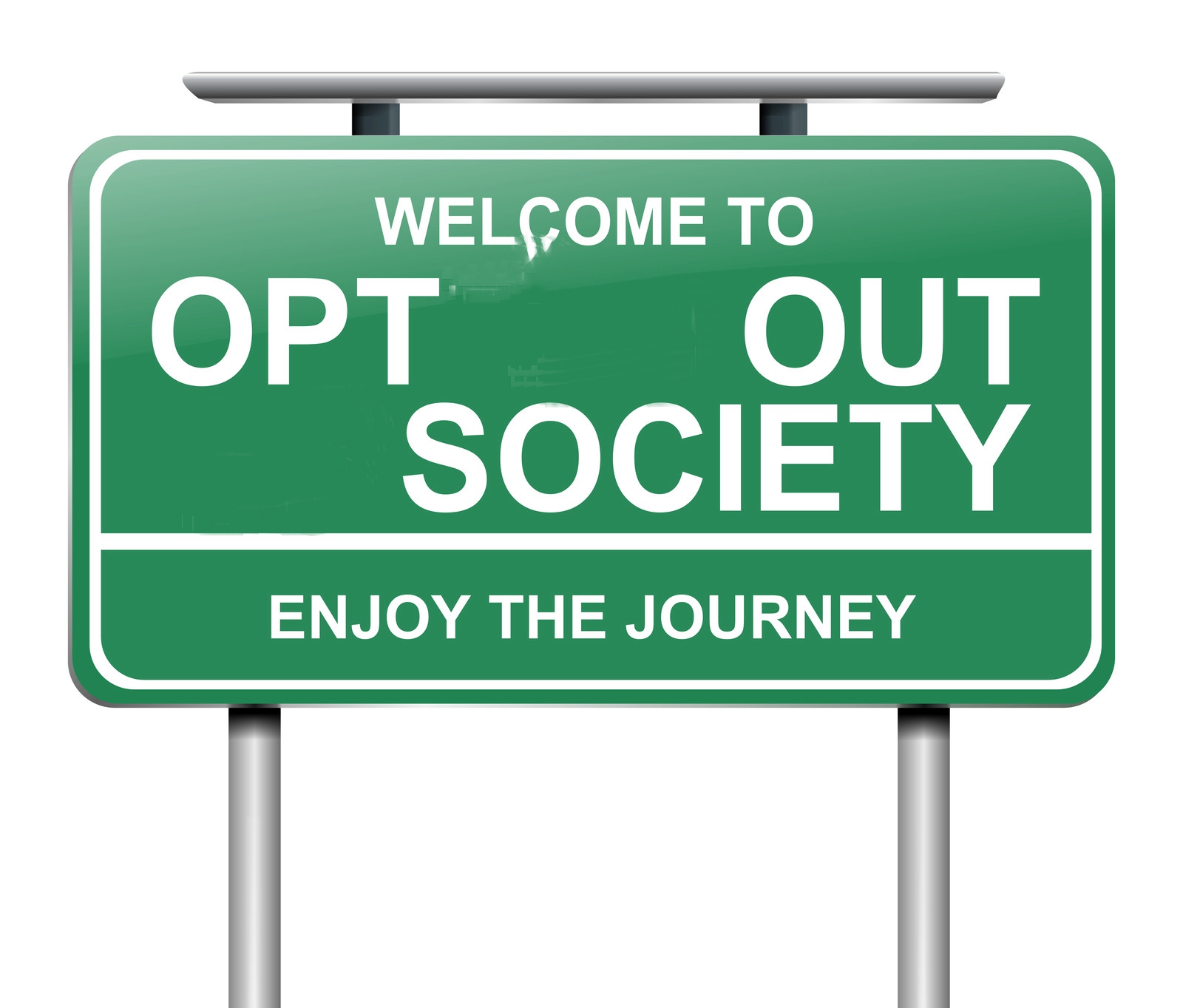 What happens when your key communicator for the MHR - your friendly local GP - is one of that supposedly very small minority that are going to opt out?

What happens when your key communicator for the MHR – your friendly local GP – is one of that supposedly very small minority of the public that are going to opt out?

GPs are the frontline of the Australian Digital Health Agency’s plan of attack in getting the public to understand the value of having a myHealthRecord (MHR). And for good reason. The pointy end of people who need a MHR are those that are engaging actively and regularly with the health system.

It makes complete sense to start with GPs where the active users lurk so the ADHA has spent a lot on funding all our PHNs to educate and train GPs in talking to their patients about having a MHR.

But how is this plan going to pan out if the majority of GPs choose to opt out of the MHR themselves? Isn’t it implied that GPs are MHR advocates if they are the ones who are supposed to say to their patients: “The MHR is going to be good for you and the health system”? How do GPs say this hand on heart  to their patient if they are opting out?

The potential for the scenario described here only emerged as a possibility yesterday after a session at the GPs Down Under inaugural conference on the Gold Coast ran a poll of the audience and asked the question:

“If you don’t have your MHR yet, are you going to opt out?”

The result is below:

Of course, the sample is reasonably small, and, if you want to be pedantic, maybe tons of doctors already have their MHR. But there were around about 200 people in the room. And on average, this was how many were engaging in slido. And on another side bar question where the organisers asked:  “Do you have a MHR yet” (smaller sample size), the result was about 30%.

So we think that it’s feasible that the ADHA may have overlooked something potentially very important to their communication plans.

Of course, GPs may well hold their own opinion on why they are going to opt out and still regard the MHR as important for their patients so remain advocates. But 63%? There’s got to be some conflicted GP souls out there  who if asked “what did you do” are going to tell their patients that they opted out  – and why. And isn’t it just a little weird that we are asking everyone to have a MHR but if this scenario pans out, most doctors won’t?

According to the ADHA, in their trial regions only 2% of patients actually opted out. So maybe this just isn’t an issue. But if you walk around GPDU18 and ask GPs what they are doing and why (which I did after seeing that poll), you do get the feeling that the majority of GPs are not happy about the MHR for one reason or another.

Objections I got ranged from: don’t have the time to use it, looked at it and it’s too confusing given the time I have with a patient, more red tape – Im trying to make a living, all the way too privacy issues. The latter seemed to come up a lot, especially around secondary use of data.