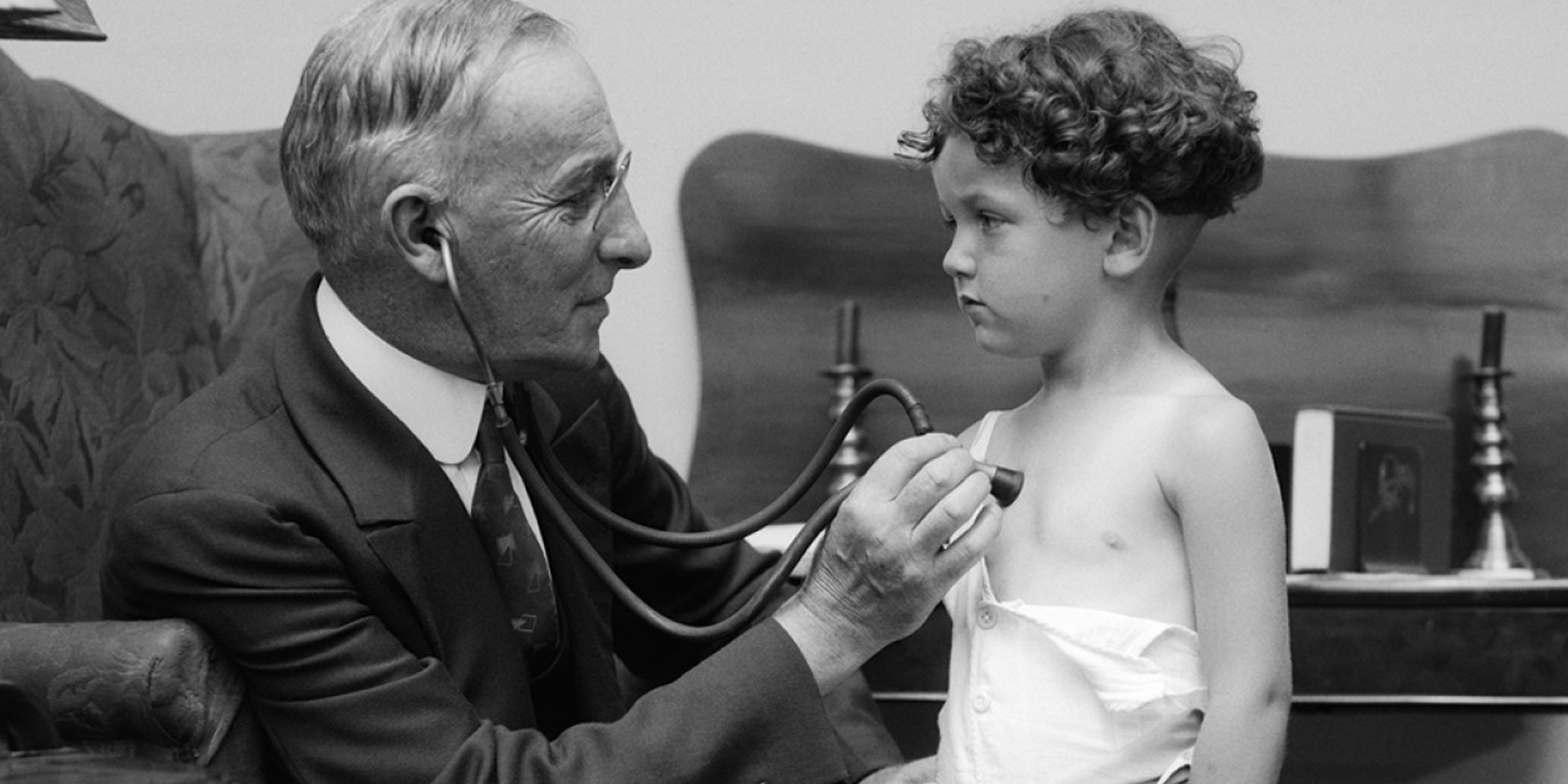 AHPRA is re-registering 40,000 former health practitioners as temporary backup, in expectation of a stretched health workforce due to COVID-19.

Only those who had ceased practice after January 1, 2017, and who had not been subject to regulatory action were included in the “pandemic sub-register”.

They would be able to take up roles within their former general or specialist category, including non-COVID-19 work that would free up others for frontline care.

“This is at the request of federal and state health ministers to enable more qualified and experienced practitioners to be able to quickly return to practice,” AHPRA CEO Martin Fletcher told reporters yesterday.

The 40,000 consisted of 4800 medical practitioners, 32,000 nurses, 4200 midwives and 2200 pharmacists who had left the register or moved to non-practising registration in the past three years. Other kinds of health worker would be added as needs arose, Mr Fletcher said.

AHPRA was also looking at fast-tracking registrations applied for by Australian and international medical graduates, he said. Because of travel restrictions, this would favour international graduates who were already in Australia.

The reactivation of registrations would take effect on Monday, April 6, and would last up to 12 months.

“Public safety remains an important focus for us,” Mr Fletcher said, “so only those who are properly qualified and suitable should be on the register, and those experienced [practitioners] will be required to meet the code of conduct of their profession and professional requirements.

“Formerly registered practitioners who had been cancelled or suspended … or were subject to disciplinary action at the time they left the register, will not be re-registered.”

Employers of re-registered doctors would be expected to do their own probity and employment checks.

No fees would be charged for re-registration, which was opt-out. Anyone who had a health condition that made them susceptible to COVID-19, or would have trouble obtaining professional indemnity, or was “not suitable or safe to practise” would be strongly encouraged to opt out, Mr Fletcher said.

RACGP president Dr Harry Nespolon, speaking before seeing all the details, told TMR it was “fantastic” if retired doctors wanted to come back and help their communities.

But was important that the work they did matched their skills and experience and that they weren’t just “let loose on the population”.

Dr Nespolon also doubted there would be much of a gap for them to fill in general practice.

“Given that there’s been such a drop in the number of patients being seen in general practice, I’m not sure whether capacity is an issue at the moment,” he said.

“We’ve had reports of anywhere between 25 and 50% drop in the number of consultations, depending on where the practice is geographically.”

Mr Fletcher said the move was unprecedented, but the UK and New Zealand were currently rolling out similar schemes.

“Even if we only get 5% or 10% wanting to stay on the sub-register, we’re talking somewhere between 2000 and 4000 additional practitioners available to the health system and every bit’s going to help,” he said. 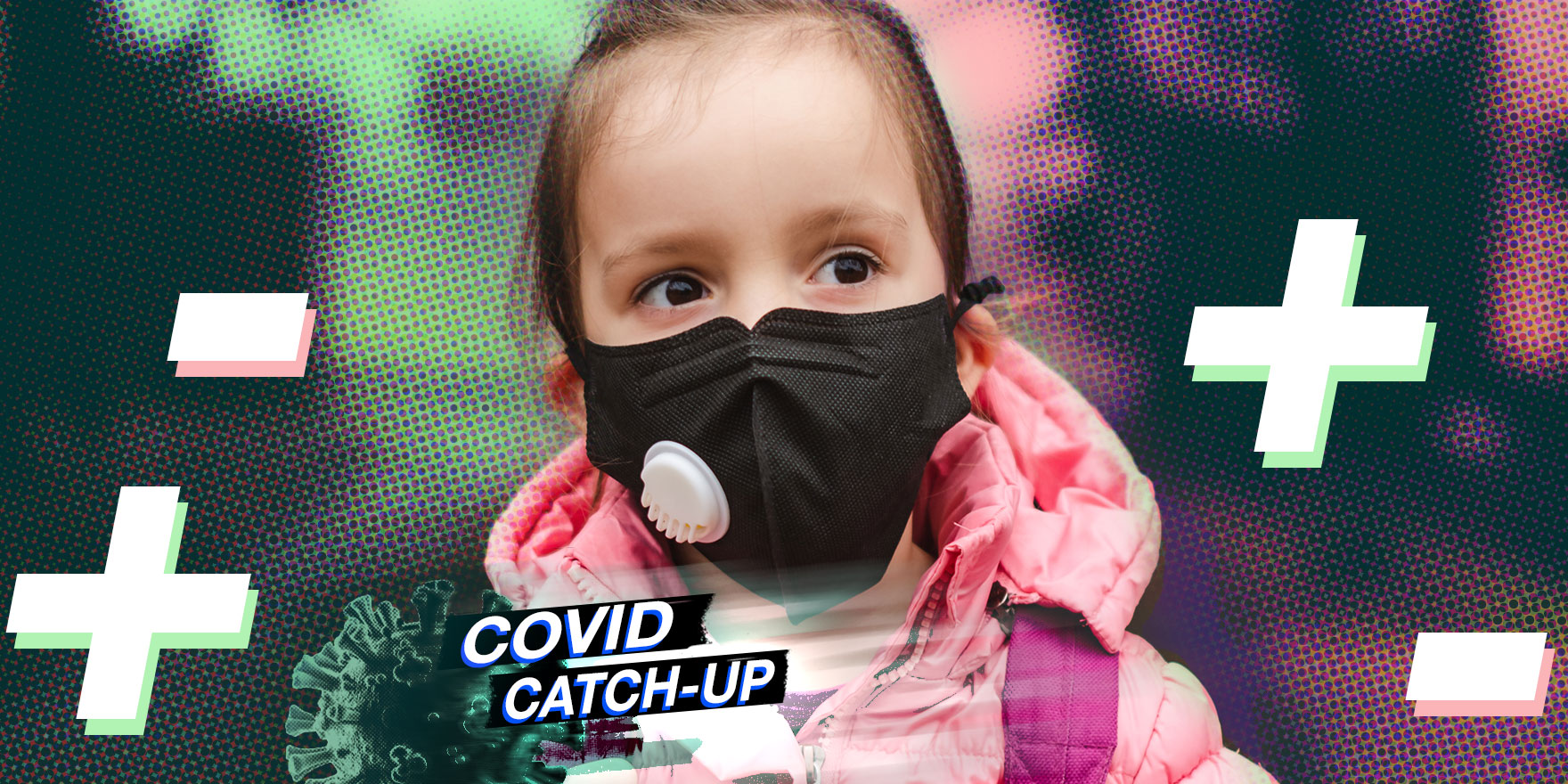 COVID-19 Vaccination COVID vaccine side effects: what to expect